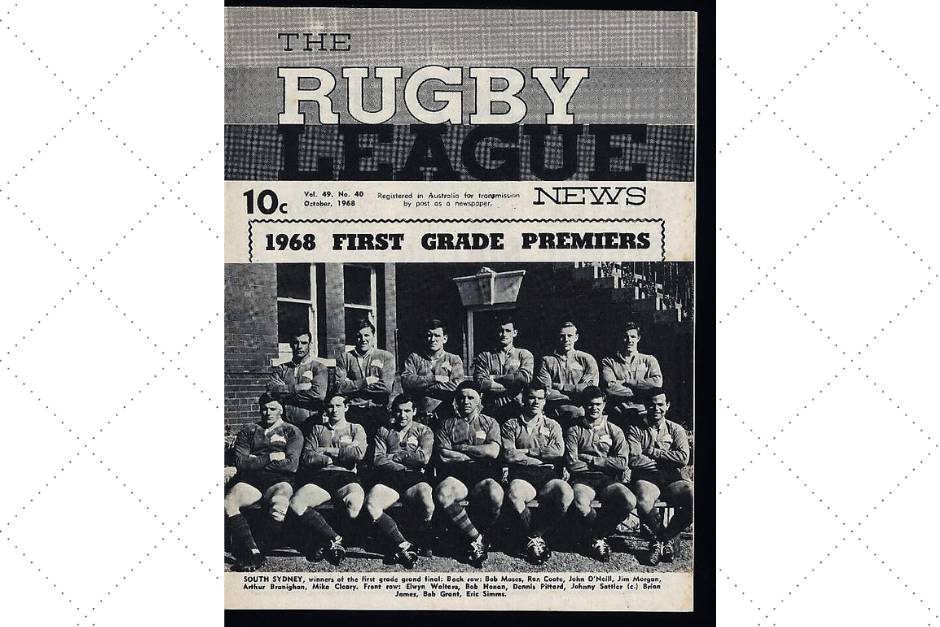 FANS of old time rugby league are in for hours of happy reminiscing with the addition of every issue of The Rugby League News to Trove, the National Library of Australia's online newspaper collection.

Stretching back to 1920 - just 12 years after the formation of the NSW Rugby Football League - the digitised resource allows readers to read and search every issue of the magazine right through to the 1973 grand final.

The magazine was the official match program and publication of the NSWRL and is packed with team photos, news and gossip, as well as the official team line-ups for each match.

Volume 1 No 1, for example, includes articles headlined "The Amateur Status: The Absurdity of It" and "Why I Believe the League Game is the Best Form of Rugby".

Hand-written annotations by rugby league historian Tom Brock (1929-97) will be of particular interest.

They include notes about the weather, the quality of the playing surface and scores of the matches he attended.