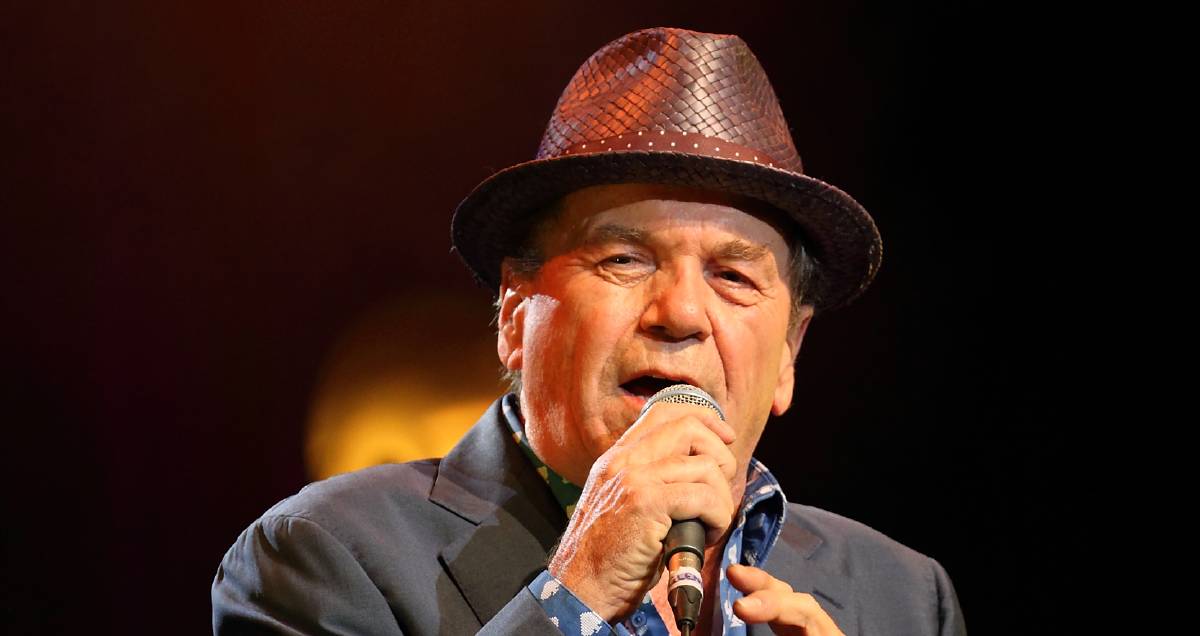 BUSY SCHEDULE: Glenn Shorrock has a new album and is still busy touring.

Here's your chance to get your hands on Glenn Shorrock's new album.

WITH a career spanning 50 years, Glenn Shorrock is one of the elder statesmen of contemporary Australian showbusiness.

He rose to fame as the founding front man of The Twilights before moving on to Axiom and then world fame as lead singer with Little River Band. The band cracked the US market in 1976, enjoying a string of eight Top 10 hits.

Now Shorrock has returned to the recording studio for a somewhat "reminiscent" solo album. Tracks include It's A Long Way There, Help Is On Its Way, Cool Change and Reminiscing.