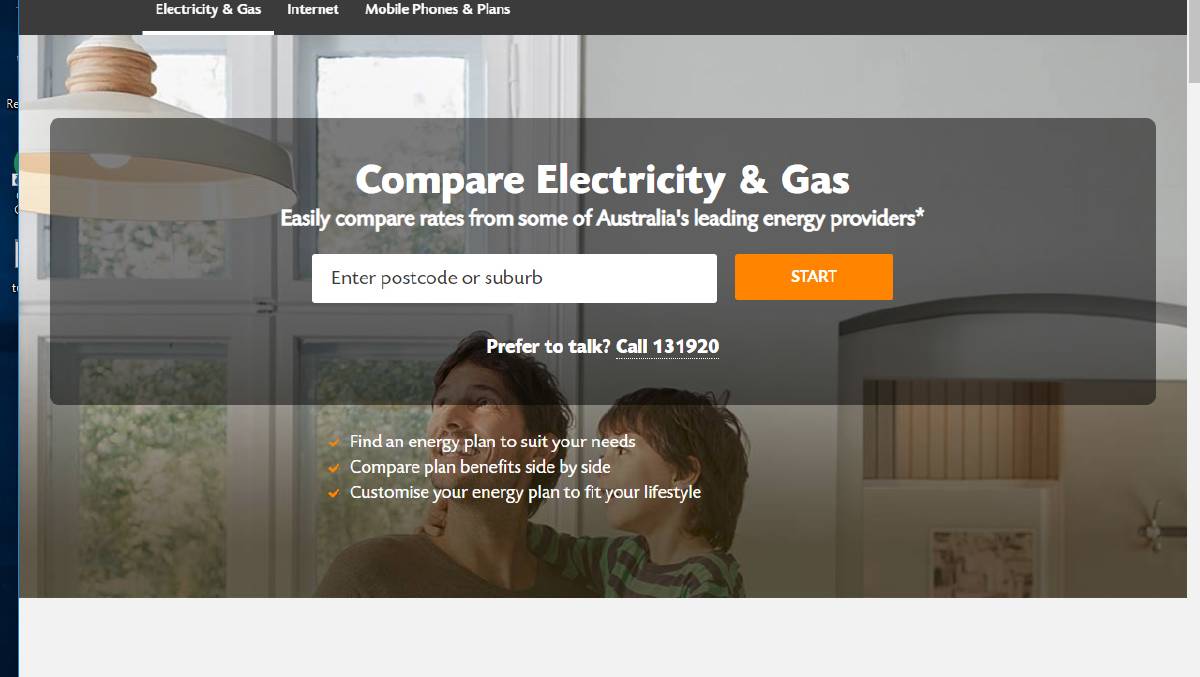 THE Australian consumer watchdog has started proceedings in the Federal Court against iSelect claiming the company' comparison energy-price service misled the public.

The Australian Competition and Consumer Commission (ACCC) alleges that since at least November 2016, iSelect has claimed consumers using its website would benefit from iSelect comparing all energy plans available from its partner retailers in a specific location. During this period, iSelect also claimed that it would recommend the most competitive plan to consumers.

The ACCC alleges iSelect did not compare all available plans, and did not necessarily recommend the most competitive plan, but rather limited the number of plans it compared based on the commercial arrangement it had with retailers. iSelect did not disclose this information to consumers who used its service.

"iSelect told consumers they would help them compare all energy plans available in their area from all their partner retailers," ACCC chairman Rod Sims said.

"But we claim they were actually favouring some partner retailers over others, such as those on its 'Preferred Partner Program' who were allowed to have more plans available on the iSelect website that excluded and targeted certain consumers. These preferred retailers paid iSelect higher commissions."

The ACCC alleges that some partner retailers offered cheaper plans that were not made available in iSelect's comparison results. These cheaper plans were accessible via the Australian Government's Energy Made Easy website, which shows all energy plans available in a consumer's area.

"We were particularly concerned with the issues raised about iSelect's claims because we know consumers go to comparison sites to get the best deal, and for an impartial and objective comparison of complex energy plans. We allege they were not getting that so they may be paying more for electricity than they should be," Mr Sims said.

"When comparison sites mislead consumers, it further adds confusion to the already complicated retail energy market, denying people an informed choice on what is often a major household expense."

"Free commercial comparison sites are often driven by business relationships with retailers that impact their recommendations. This needs to be very clearly disclosed to consumers so they can make an informed decision about whether to use these services," Mr Sims said.

"The ACCC's Retail Electricity Pricing Inquiry recommended a mandatory code for comparator websites that, if it was in place, would have meant that iSelect would have been unable to implement its 'Preferred Partner Program' in the way the ACCC alleges they did."

"In addition, we will continue to take action to address consumer and competition issues arising from opaque and complex pricing of essential services, in particular energy services which is a key compliance and enforcement priority for the ACCC this year," Mr Sims said.

In a statement iSelect confirmed the ACCC's proceedings in relation to commercial disclosures and statements that were displayed on its energy comparison site.

"The Company believes its energy comparison service strengthens competition, ethically and in accordance with industry practice," it said.

"As the matter is now before the Federal Court, the Company is unable to make any further comment."

Energy retailer Amaysim was fined $900,000 in March for misleading customers on power bill discounts and One Big Switch was fined $25,200 last year.