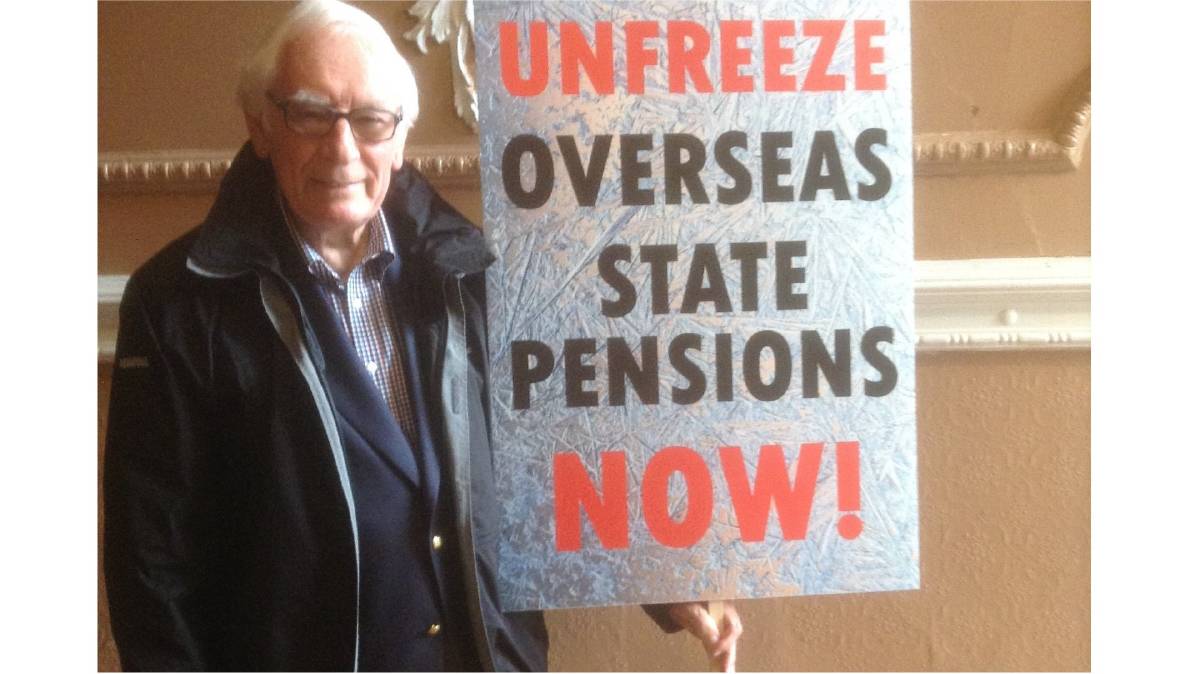 CAMPAIGNER: Jim Tilley is working for a better deal for British pensioners living in Australia.

Many people living in Australia do not know they are entitled to a British pension.

THE British Brexit debacle may have a silver lining for more than a quarter of a million retirees living in Australia.

They are those British expats, Australians or other nationals who worked in the UK, paid into the National Insurance Fund and receive a UK pension.

However, the UK only indexes pensions for those people living in countries with which it has signed a bilateral social security agreement such as the Philippines, the USA or the European Union countries. Retirees in Canada or Australia, which do not have an agreement, have their pensions frozen at the rate at which they first received them.

If Britain leaves the EU without a formal agreement, up to 500,000 UK pensioners living in Europe could also find their pensions frozen.

Jim Tilley from advocacy group British Pensions in Australia said the British Government did not want to see large numbers of retiree expats returning to the UK and had indicated it would try to negotiate a deal, which also raised hopes for those people with frozen pensions.

He said that if British pensions were unfrozen it would bring an extra $1.035 billion into Australia annually. "As an example, my partial UK pension started in June 2003 and I am denied now 67 per cent of what I should be given."

Mr Tilley said many people did not even realise they were entitled to a UK pension.