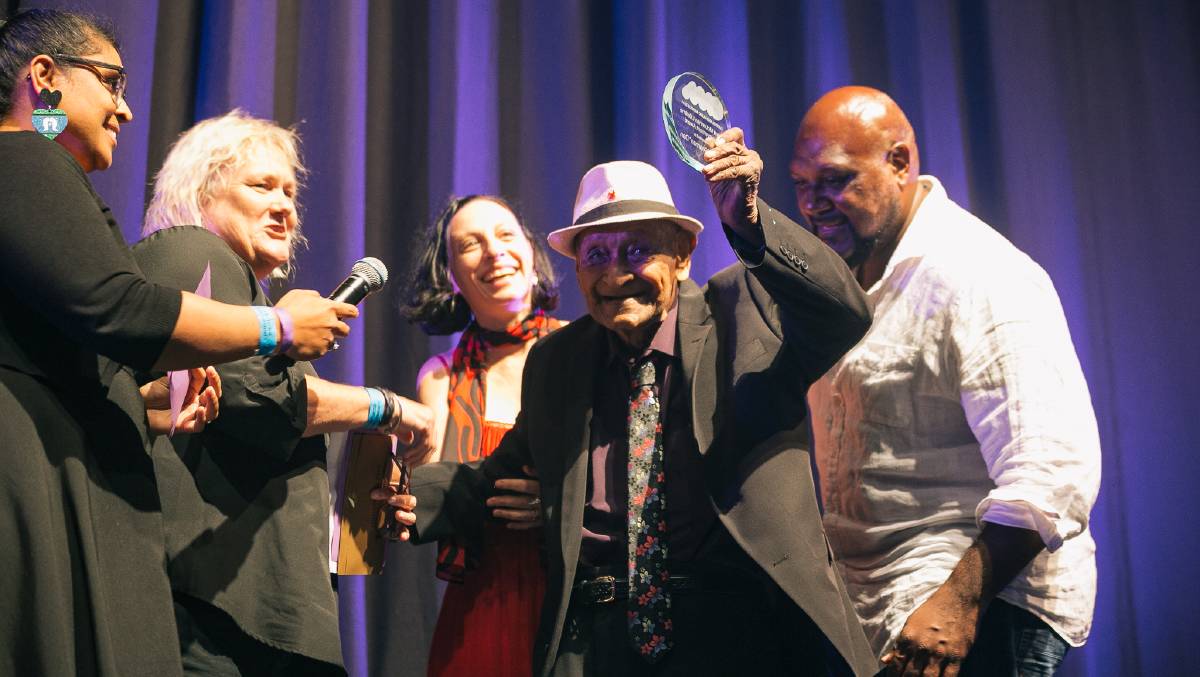 FORTUNATE SUN: Seaman Dan, who recorded his debut album Follow the Sun at the age of 70, received the lifetime achievement award at the Queensland Music Awards Photo: Bianca Holderness

Did you know Seaman Dan was already 70 years-old when he launched his music career?

HENRY "Seaman" Dan had already lived a full life by the time he was 70, but the release of his debut album Follow the Sun ushered in a new dawn.

He has recorded traditional Torres Strait Islander songs, some of his favourite Carribean tunes and many original, autobiographical recordings based on his working life as a pearl diver and jackaroo.

He is perhaps best known for penning the song T.I Blues, which was written in 1983 and became a hit for Torres Strait Islander group The Mills Sisters in 1993. 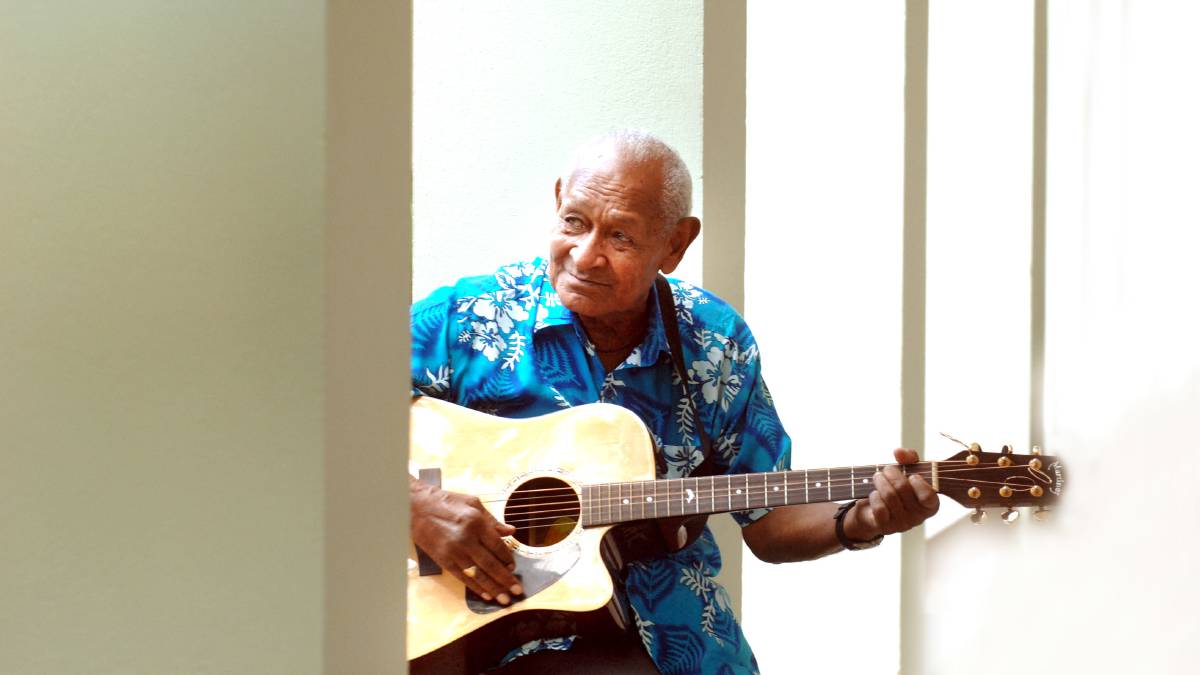 SEA CHANGE: Seaman Dan (pictured in 2007) has become one of Australia's most popular Indigenous storytellers over the past two decades. Photo: Kate Leith

Other career accolades include becoming the oldest person to win an ARIA award in 2004, being nominated for an ARIA again as an 87 year-old, winning the Red Ochre Award in 2005 and entering the National Indigenous Music Awards Hall of Fame in 2013.

The legendary musician said it was a big thrill to be acknowledged for his contributions to the industry.

"I couldn't stop smiling. I thought to myself; well, here we go again - get back into music," he said.

The young boy who would become Seaman Dan first started making music when his parents bought him a guitar and a man called Val McGuiness taught him a few chords.

He has been playing and singing for family and friends since the age of 15.

Seaman Dan live in 2012 at The Carnival on Collins, Cairns.

His interest in music started through his admiration for Tex Morton, while other major influences included Nate King Cole and Frank Sinatra

"I think to myself, I'm making people happy. I gotta keep carrying on gotta keep singing."

He said he never expected to launch a new career as a recording artist at such an advanced age.

When Dr Neuenfeldt interviewed him and asked if he'd like to record an album during a visit to Thursday Island in search on Indigenous artists, he felt nothing could stop him.

He said his songwriting process relied more heavily on instinct than pre-planning.

"Sometimes I dream them (songs) and my songs comes from my walk of life, my profession as a Pearl Diver."

Whilst he has retired as a performer, he still writes music and enjoys performing for his grandchildren and great grandchildren.