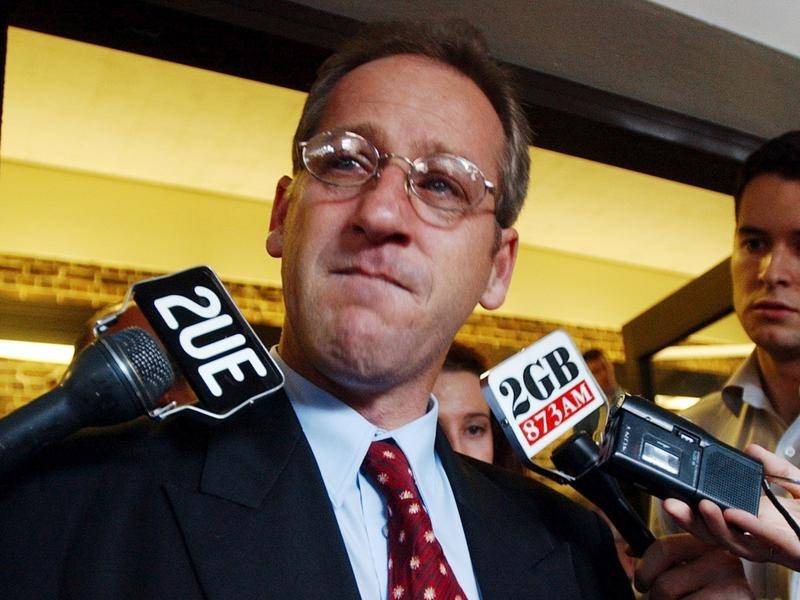 Craig Folbigg will have a lawyer cross-examine his ex-wife if she testifies at a judicial review.

The lawyer for Kathleen Folbigg's ex-husband intends to cross-examine the convicted child killer during a review of her case. Solicitor Danny Eid told a direc...

The lawyer for Kathleen Folbigg's ex-husband intends to cross-examine the convicted child killer during a review of her case.

Solicitor Danny Eid told a directions hearing in Sydney on Monday he would appear on behalf of Craig Folbigg during the judicial review.

The lawyer intends to cross-examine the mother of his client's slain children if she gives evidence at the review, he told reporters outside court.

Mr Eid later told AAP his client wanted to be certain all "reasonable and appropriate evidence" was properly examined.

"In light of the fresh inquiry he wants to be sure nothing is missed that could be relevant," he said.

Folbigg was jailed for at least 25 years in 2003 after she was found guilty of killing her four babies - Caleb, Patrick, Sarah and Laura - in the decade from 1989.

Her children all died at home aged between 19 days and 19 months.

The NSW government agreed to a judicial review of her case in August 2018.

Folbigg confirmed in writing she will testify on April 17 and 18. She didn't testify at the trial.

"Ms Folbigg is allowed to give evidence ... about the diary entries, possession of the diaries and her disposal of the diaries," counsel assisting, Gail Furness SC, said in her opening address.

She cited various diary entries by Folbigg which were presented to the jury as circumstantial evidence.

These included comments about baby Sarah who "left, with a bit of help" and Laura being "a fairly good-natured baby" which "saved her from the fate of her siblings".

"I think she was warned," Folbigg wrote in December 1997.

Those diary entries were a source of interest for Craig Folbigg's legal team, Mr Eid said.

The inquiry is focused on medical advances and new research - including multiple infant deaths in the one family attributed to unidentified natural causes.

The crown prosecutor in 2003 submitted "it has never been recorded that the same person has been hit by lightning four times" and "I can't disprove that one day some piglets might be born with wings and that they might fly. Is that reasonable doubt?".

The judge directed the jury that sudden infant death syndrome deaths were rare and while there was no authenticated record of three or more such deaths in one family that didn't mean it was impossible.

If the judicial officer feels there's reasonable doubt over Folbigg's guilt he can refer the matter to the Court of Criminal Appeal.

Folbigg, at present, will be eligible for parole in April 2028.