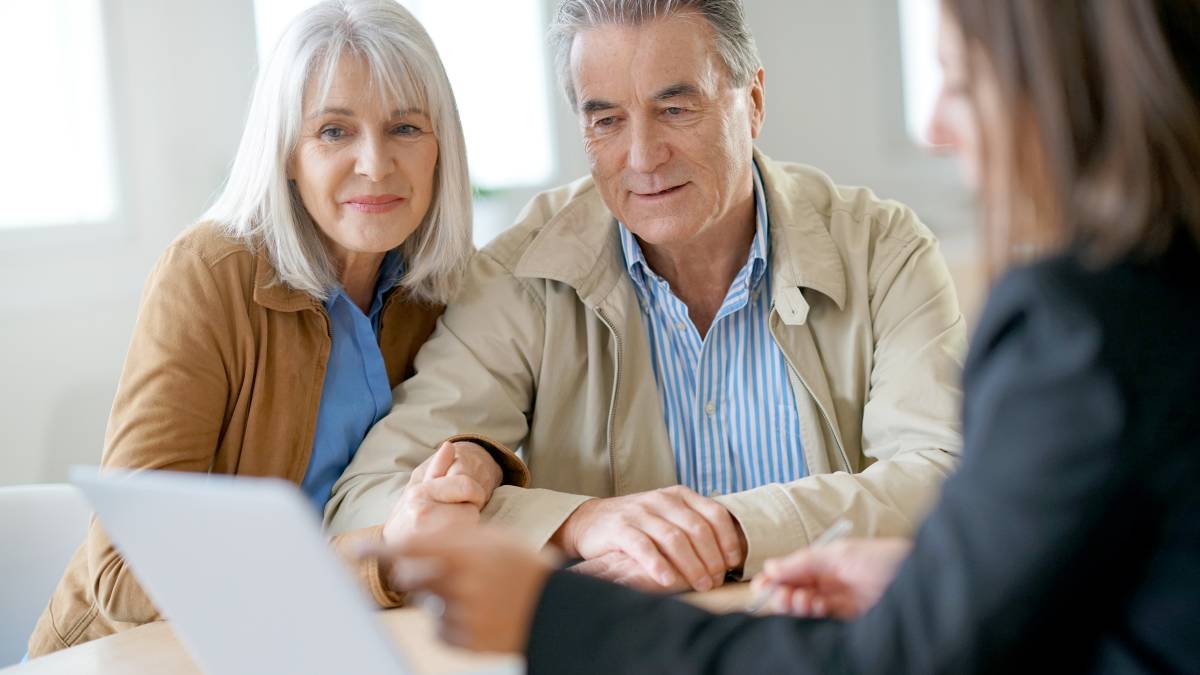 HAVE YOUR SAY: Village residents and stakeholders have until April 19 to provide feedback on the new ARVAS accreditation standards.

Do you live in a retirement village? Your input is wanted on a new accreditation scheme.

RETIREMENT village residents are being invited to have their say on a new set of accreditation standards for the retirement living sector.

The Australian Retirement Village Accreditation Scheme (ARVAS) draft standards have been released publicly for feedback from residents and other stakeholders.

The new independent accreditation scheme for retirement villages and communities was launched in February 2019 by Leading Aged Care Services (LASA) in collaboration with Property Council of Australia - two organisations that represent Australian retirement village owners and operators around the country - to independently certify the quality of a village's services and operational processes.

ARVAS, set to be launched in June, will replace existing schemes run independently by the Property Council and LASA to form one national accreditation scheme. 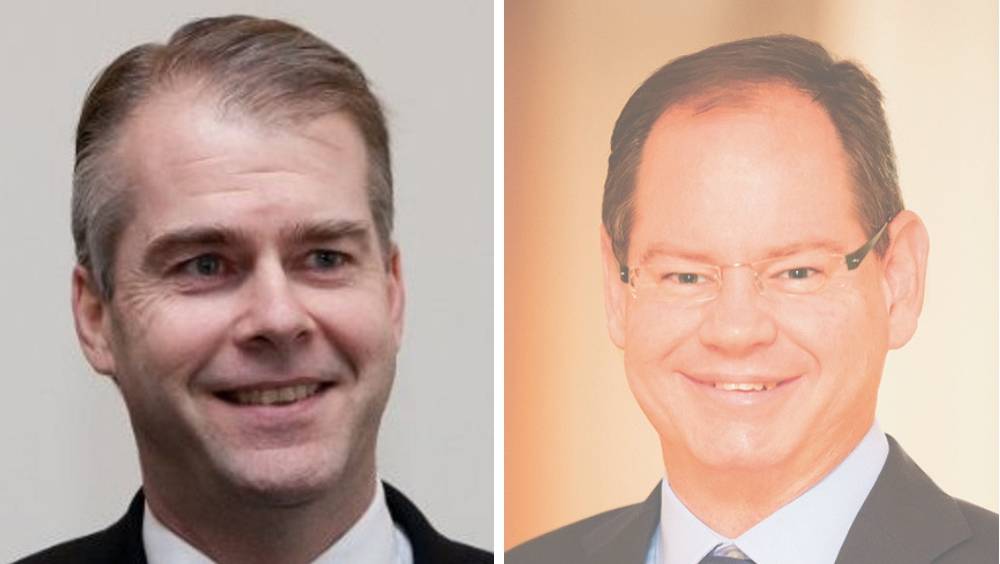 PARTNERSHIP: LASA's Sean Rooney (left) and The Property Council's Ben Myers. The two organisations have teamed up to forge a new accreditation scheme for retirement villages and communities.

Property Council's retirement living executive director, Ben Myers, said the draft standards have been designed to be a practical and relevant tool for retirement village operators.

“The draft ARVAS standards have been broken up into seven quality areas,” Mr Myers said.

“From the operator’s ability to manage the community and induct staff and volunteers, to a resident’s ability to provide feedback on the running of the community, and to general safety and security, the ARVAS standards cover it all."

He said the standards directly reference the new Retirement Living Code of Conduct - the first step in the sector’s new quality framework.

“With more retirement villages either providing or facilitating the delivery of care-related services, it made sense to ensure our accreditation scheme reflected this evolution in the retirement living sector,” Mr Rooney said.

“A diverse and experienced group of industry professionals have consulted extensively on the development of these new standards, and we encourage the entire industry to contribute their thoughts so the scheme can be as effective as possible.”

The draft ARVAS standards can be downloaded HERE.