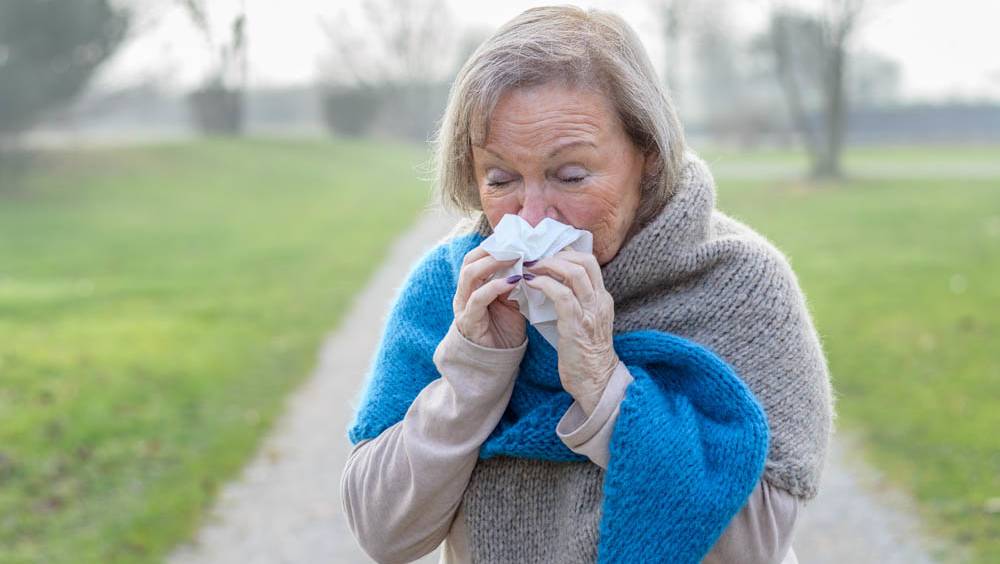 Older people seem more likely to get the flu, even when vaccinated. Now we know why.

It's all to do with B cells.

FLU season can be hard on older people.

Now American researchers believe they may have discovered why older people are more susceptible to the illness.

It's all to do with B cells.

According to the team at University of Chicago, as we age B cells are less capable of producing antibodies that can adapt to protect against new viral strains.

This means the influenza vaccine may be less effective in the elderly.

"The major implication is that when a newly circulating influenza virus infects elderly individuals, they don't have quite the right tool to fight it because their antibodies are not as protective," said senior study author Patrick Wilson.

"Our findings could be used by the vaccine community to make better vaccines and improve protection of the elderly population."

The effect of ageing on the immune system is thought to be a major cause of illness and death in elderly adults by increasing susceptibility to bacterial, fungal, and viral infections.

The new findings suggest that vaccines driving protective mutations in B cells should be a priority to improve influenza immunity in the elderly.

"The next step will be to evaluate antibody adaptability in elderly individuals immunized with these vaccines."

The team's findings were published in Cell Host & Microbe.