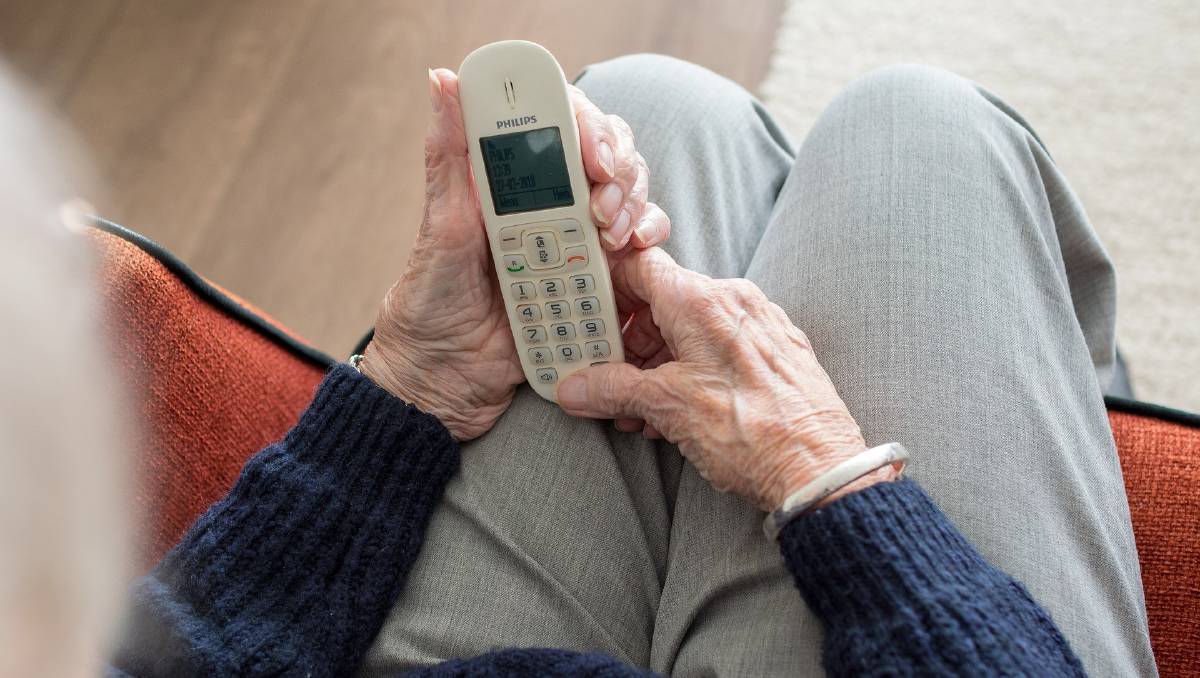 SENIORS needing help with their age pension and other issues can expect a shorter wait time when calling Centrelink with the promise of 300 new call centre staff soon to join the dedicated older Australians line.

The additional staff are among the 2750 private call centre workers the government has committed to employing to reduce lengthy phone wait times.

Human Services Minister Michael Keenan said half of the 2750 staff had completed their training and the boost had resulted in an 11 minute reduction in wait times on Centrelink's employment services line and a four minute improvement on the families line.

He said about 300 staff were being recruited and trained to work on the older Australians line.

"This investment will provide a significant boost to our current capabilities and the government is confident it will result in vastly improved call wait times for seniors."

It's hoped the new staff will in place by April.

A department statement said average wait times across all Human Services phone lines had reduced by 45 seconds to 15 minutes and 15 seconds and there had been a 42 per cent reduction in the number of engaged signals experienced by callers.

Anecdotal information received by The Senior indicates some readers wait an hour or sometimes more than two hours on the phone when calling the older Australians line. Engaged signals, dropped-out calls, poorly trained staff and having to repeat information multiple times as they are shuffled between call centre staff  are also common issues.

Labor has previously warned the employment of private call centre staff amounted to the "piece by piece" privatisation of Centrelink.