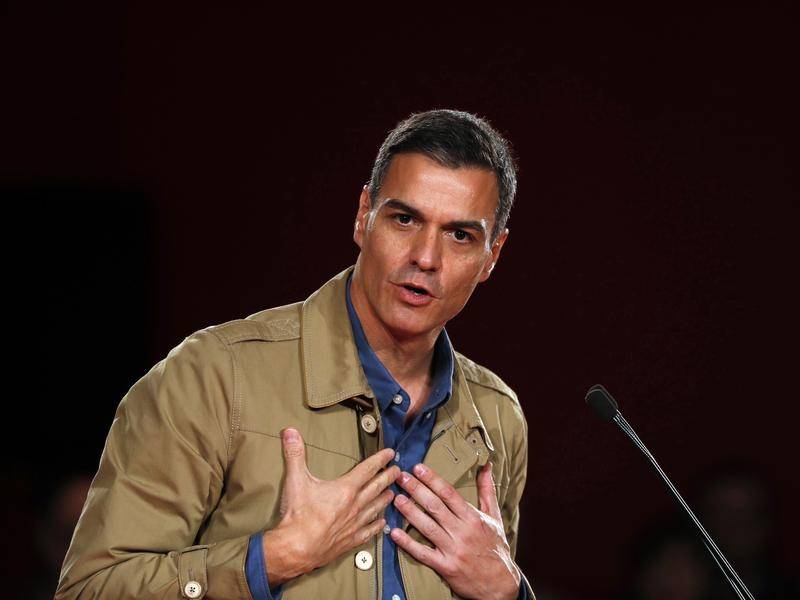 It's believed Spanish Prime Minister Pedro Sanchez wants to hold an election as soon as possible.

The sources said the snap election date had not been set, but added that April 14 was most likely, followed by April 28.

Sanchez wants a ballot as soon as possible to mobilise left-leaning voters against the threat of the right coming to power, the sources told Reuters on Tuesday.

The budget vote depends largely on pro-independence Catalan parties, who have so far said they would oppose it.

They have called for, among other things, Catalonia's right to self-determination, prohibited by the Spanish constitution, in exchange for their support for the draft budget.

But parties can theoretically change their mind until the last minute.

"The idea is to announce we're calling elections as soon as possible once the (vote on) the state's general budget is lost," one source told Reuters, as lawmakers were debating the budget proposal ahead of Wednesday's preliminary vote.

Another senior government source confirmed this, saying it was "likely, as soon as the voting (on the budget) ends".