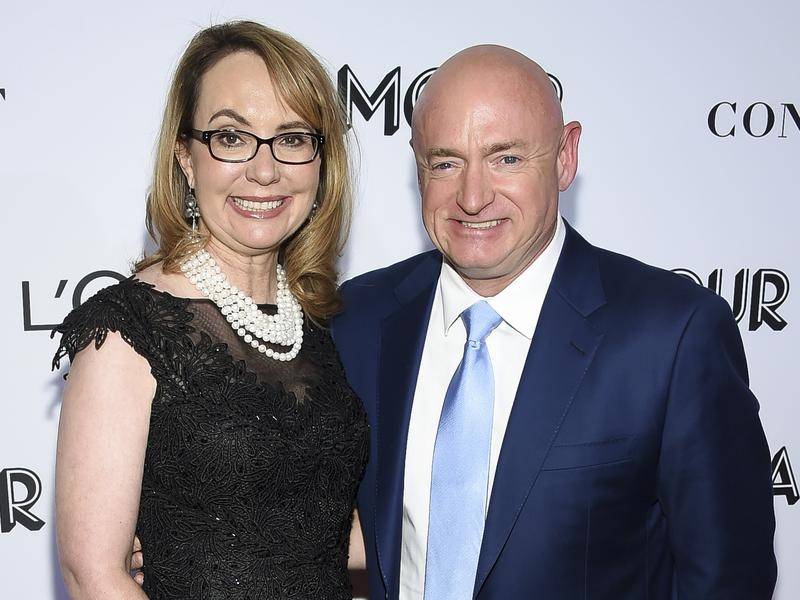 Kelly's wife is a former Congresswoman who stepped down after she was wounded in a 2011 mass shooting, and who is now a gun control advocate.

In a video, Kelly sits on a sofa next to wife Gabby Giffords, discussing his mother's history as a police officer as well as the attack on his wife.

McSally is a former US Air Force combat pilot who was appointed last year to the Arizona seat held by the late McCain.

A special election will be held in 2020 to determine who will serve the last two years of the term.

Kelly said problems he wanted to take on include climate change, the rising cost of healthcare and increasing economic inequality.