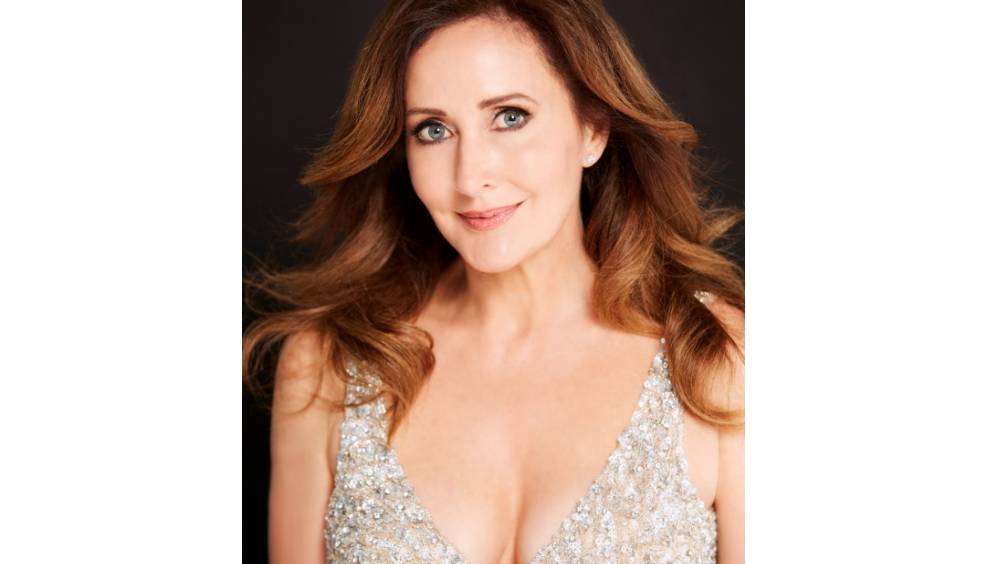 Marina Prior will be part of the all-star line-up.

THE NSW Seniors Festival Premier’s Gala Concerts have been announced for 2019.

Four concerts across February 14 and 15 will be held at Sydney’s International Convention Centre (ICC).

The concerts will be held across the two days as part of the NSW Seniors Festival.

Tickets for the 2019 Premier's Gala Concerts will be available from noon December 12.