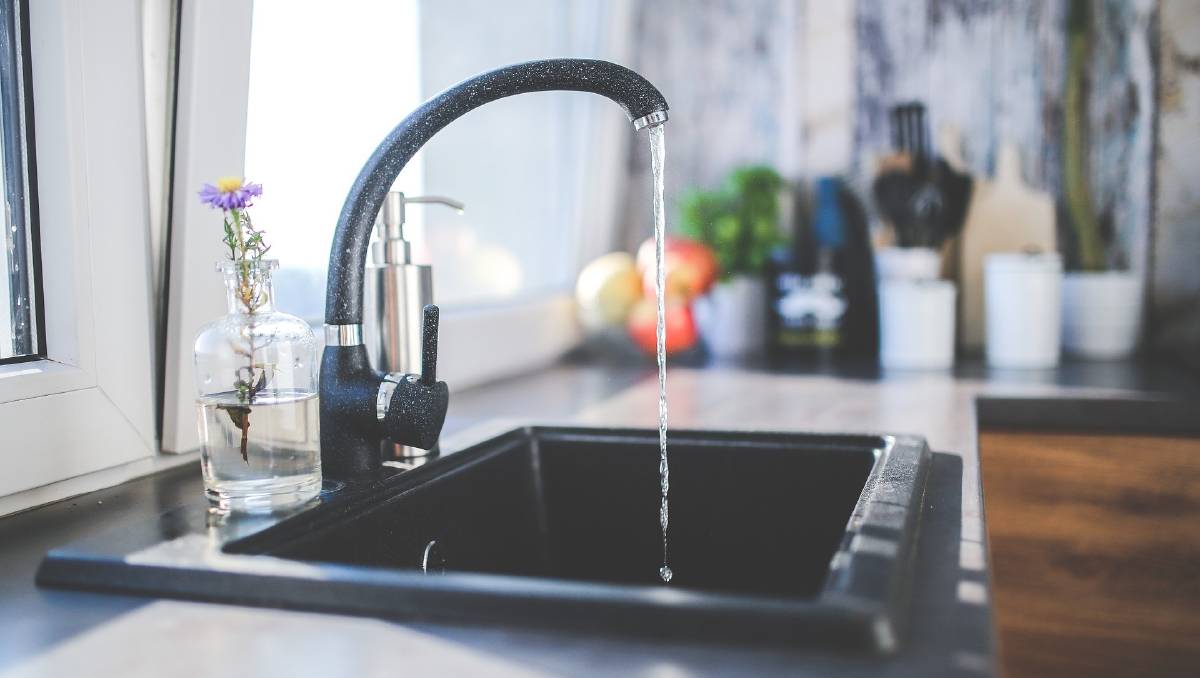 Lead can build up in the body over time: is particularly harmful to young children.

RUN cold water taps for 30 seconds each morning to flush out possible lead contamination and only use water from cold taps for drinking and cooking, a leading Australian health agency has advised.

The Environmental Health Standing Committee of the Australian Health Protection Principal Committee (enHealth) has warned that lead is still used in Australia in the manufacture of a range of plumbing products, such as brass fittings.

These fittings are widely used in homes and in community drinking water fountains; and some older homes and buildings may still have old copper pipes with lead-based solder, although lead-based solder is no longer permitted to be used by licensed plumbers in Australia.

Lead can dissolve into drinking water from the brass  fittings, particularly where water has been sitting in contact with the brass for long periods; and due to the heating process, hot water systems may increase the amount of dissolved metals in water, including lead.  Rainwater systems may also dissolve more metals from plumbing products as the slight acidity of rainwater can make it corrosive.

Lead is a toxic metal which can build-up in the body particularly in the brain, liver, kidney and bones. It is particularly harmful to young children where it can impair brain development. Lead in bone is released into blood during pregnancy and becomes a source of exposure to the developing fetus.

There is no known level of lead exposure that is considered safe. 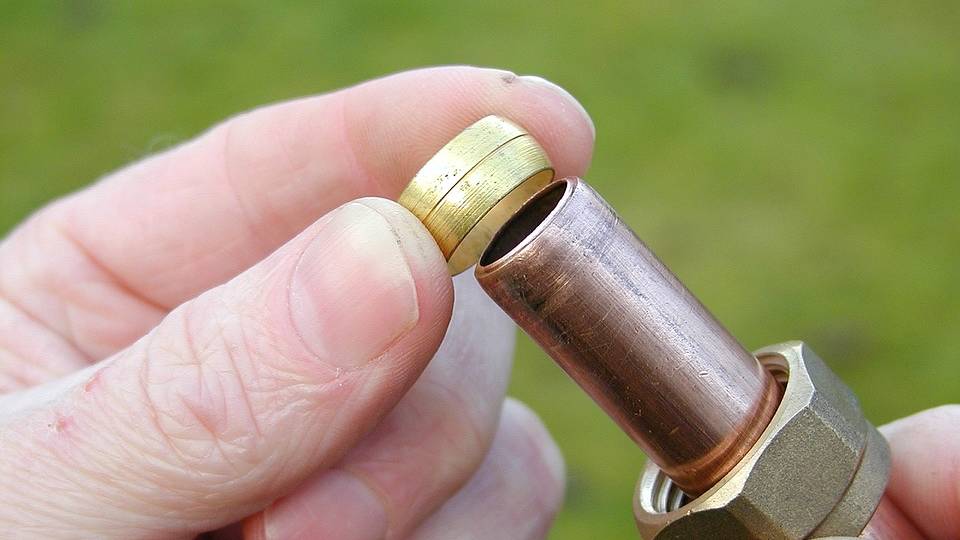 Old copper pipes may have lead-based solder and brass fitting can leach lead into drinking water.

enhealth has issued a number of tips for householders to reduce the risk lead exposure.

In a statement enHealth said there is no need for households to have their water tested for lead.