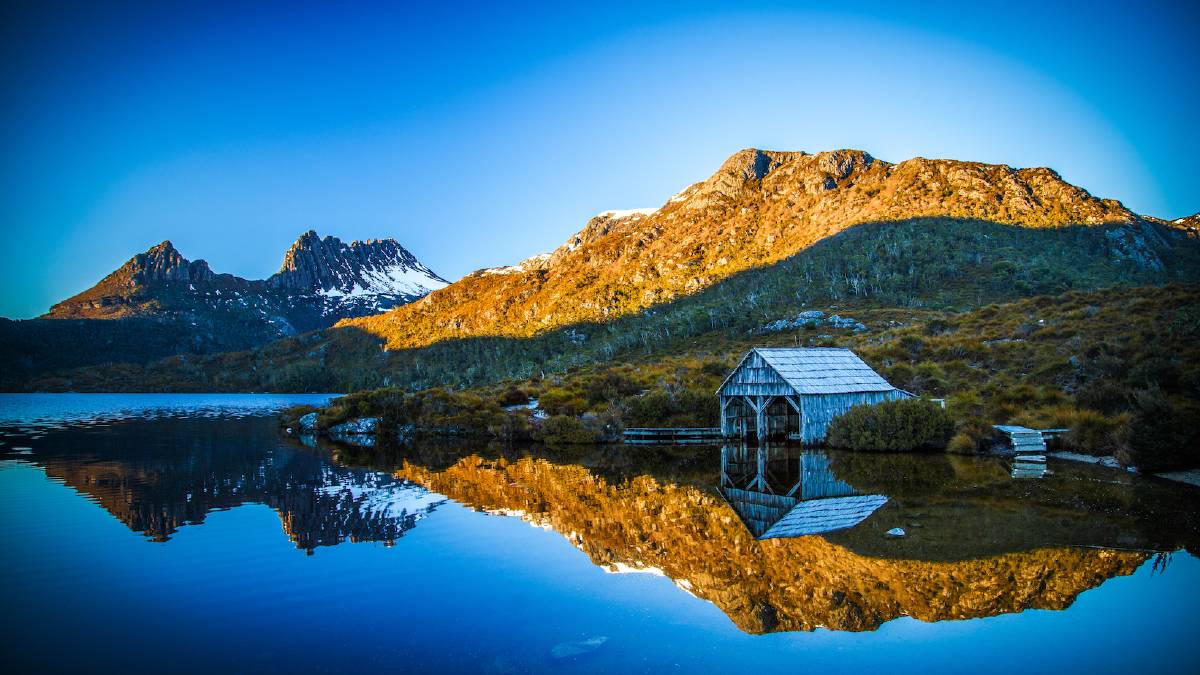 WONDER-FUL: Cradle Mountain has been named one of the Seven Wonders of Australia. Photo: Nathan Chilcott.

The mountain was named alongside sites including Uluru and the Sydney Opera House.

Tasmania’s Cradle Mountain has received a glowing endorsement, with the famous natural landmark recently voted one of the Seven Wonders of Australia.

More than 68,400 votes were gathered in addition to the opinions of expert judges in a three month quest to determine the nation’s most stunning destinations.

The mountain in the state’s Central Highlands was named alongside other famous destinations including the Great Barrier Reef, Uluru, the Twelve Apostles, Horizontal Falls,  the Australian War Memorial and the Sydney Opera House.

The wonders were selected from a shortlist of 50 Australian locations with landmarks and architectural structures submitted by state and regional tourism organisations across the country.

Tourism Tasmania chief executive John Fitzgerald said it was “fantastic” to hear the famous mountain had been named one of Australia’s wonders.

“Cradle Mountain is one of the most popular natural areas in Tasmania, attracting visitors from all over the world,” he said.

“Surrounded by Tasmanian alpine wilderness and glacial lakes, the iconic mountain and Cradle Coast region is the perfect place to escape, explore and reconnect with yourself and others,” he said.

It is known for a range of features, including jagged contours, wild landscape, beautiful rainforest and alpine heathlands, glacial lakes and a wide variety of wildlife.

The area has long been one of the most popular natural areas in Tasmania.

In addition to hosting Cradle Mountain, the Cradle Mountain–Lake St Clair National Park is the home of the Overland Track.The park also hosts a range of wildlife, including Tasmanian devils, quolls, platypus, echidna and various bird species. It also boasts a range of walks of various duration, including rainforest walks and the two hour walk around Dove Lake- 6165-5286.