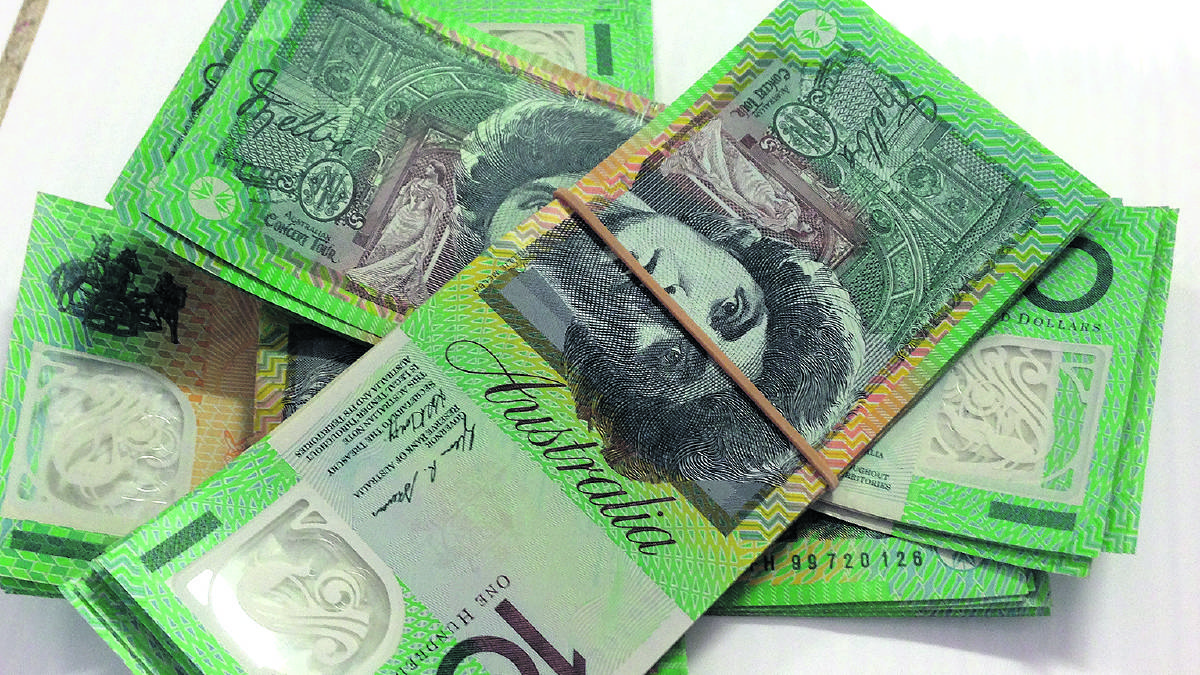 LABOR’S policy to abolish franking credit refunds for everyone but age pensioners has been described as a means of “milking” self-funded retirees.

In its submission to the federal parliamentary inquiry into the implications of removing refundable franking credits, lobby group National Seniors says its membership believes the policy betrays retirees’ core values of self-reliance and self-sufficiency.

It has urged the federal opposition to scrap the policy.

“Because the majority of self-funded retirees own shares, hundreds of thousands of people will be affected by this proposed policy,” said National Seniors chief advocate Ian Henschke.

“The policy will hurt ordinary Australians and not just the wealthiest as Labor claims.”

Mr Henschke said that, unlike Labor’s negative gearing policy, there were no plans to “grandfather” this change.

“This means seniors who, in good faith, planned for their retirement under existing rules will not be spared,” he said.

“It also discriminates against self-funded retirees and in favour of those in industry superannuation funds.”

The organisation’s franking credit submission can be found HERE

In March, just two weeks after announcing its policy on franking credit refunds, Labor leader Bill Shorten buckled to pressure, announcing that all Australians on the age pension would be exempt from the policy.

The revised policy offers a complete exemption for 277,000 people on the full or part-pension and another 29,000 people on allowances such as war widows’ pensions.

Franking, or imputation, is tax credits attached to dividends of Australian-listed companies, allowing shareholders to claim a cash refund from the Tax Office if the value of the tax credits exceeds the shareholder’s tax liabilities.

Many retirees have structured their retirement savings and investments around the tax credits and say they will face a significant drop in income if the proposal is implemented.