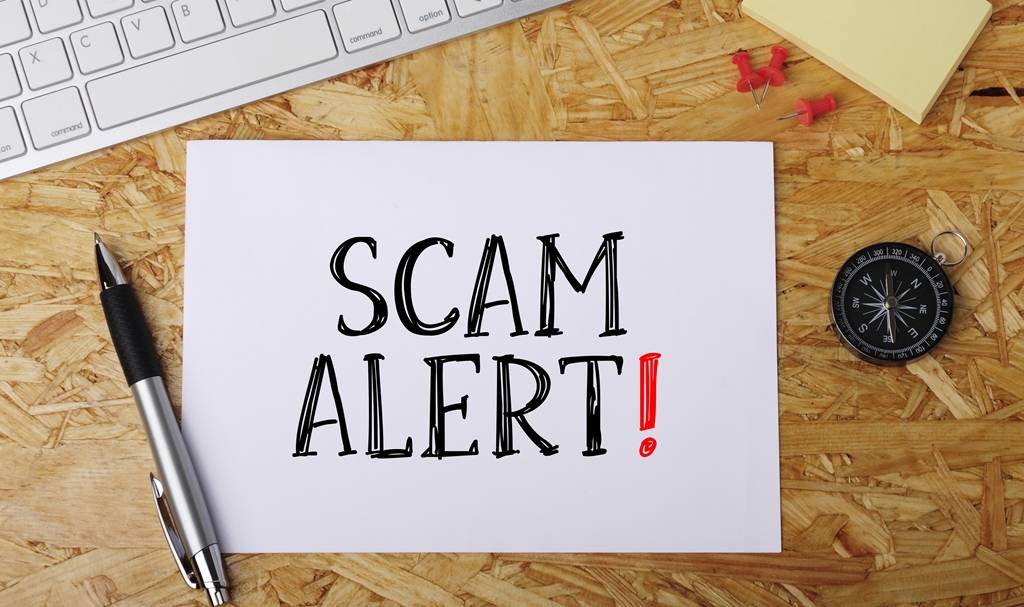 BE VIGILANT: Fake charity scams are on the rise.

Scamwatch has received 689 reports of fake charity scams so far this year.

THE Australian Competition & Consumer Commission (ACCC) has warned Australians to take some simple precautions when donating to charity, with scams on the rise.

ACCC deputy chair Delia Rickard said some scammers were creating fake charities, whilst others were impersonating real ones such as the Red Cross, RSPCA, or Rural Fire Service.

The method of charity scammers varies –  from approaching people on the street, to knocking on front doors, calling or emailing requesting donations and in some cases, setting up fake websites.

“Australians are very generous, donating billions each year to thousands of different charities,” she said.

“Unfortunately scammers are increasingly using people’s generosity against them by setting up fake charities to fleece them.”

“This is a particularly appalling scam as beyond just stealing money from unsuspecting victims, the scammers also take money meant for legitimate charities.”

Ms Rickard said there were a number of precautions people could take to ensure their donations were going to legitimate charities.

People can ensure their donation is going to a legitimate charity by phoning the charity directly, or making a donation via their website.

Charities can be checked by looking up their credentials on the Australian Charities and Not-for-Profits Commission (ACNC) website.

“Legitimate charities do employ door knockers and street collectors, but rather than just hand your money over, ask to see their identification and don’t be shy about asking questions about the charity such as how the proceeds will be used,” Ms Rickard said.

“If you have any doubts about who they are, do not pay. Go to the charity’s website and pay through there.”