CLUELESS: Many older Australians are afraid of complaining about age care or don't know how to complain. Photo: Shutterstock

Ignorance not bliss: Seniors don't know how to complain about care or fear reprisals.

MANY older Australians don’t know how to complain about their treatment in aged care and others won’t complain because they fear retribution, alarming new research commissioned by a leading seniors’ advocacy organisation has revealed.

Despite a record number of grievances reported to Australia’s aged care complaints service last financial year, a survey of members by National Seniors Australia shows the majority of respondents (60 per cent) have never heard of the Aged Care Complaints Commissioner and 65 per cent either felt there were no options to complain, didn’t know or felt the question didn’t apply to them.

The research  You don’t know what you don’t know: The current state of Australian aged care literacy, also shows that some people working in the sector are so scarred by their experiences they have vowed never to go into aged care themselves.

“If they don’t, many Australians will be caught out when they need to access care, let alone if they must deal with the types of neglect and abuse issues we’re facing now,” he said.

“The absolute goal is to have zero tolerance for the types of endemic problems that have been revealed recently, many of which have surfaced since the introduction of unannounced accreditation assessments.

“Consumers can help drive change by becoming better informed, and providers and government need to assist in developing consumer knowledge and literacy, so information is more readily accessible.

“After experiencing the aged care sector, one of the main issues for consumers and their families is the feeling that complaining about services will lead to retribution. Many who have worked in the sector vow to never use its services if they can avoid it, because they are so scarred by their experiences.”

Prof. McCallum said National Seniors was recommending the upcoming royal commission look at how the education process could be improved.

“As well as a quality and complaints system that works, we need the government and providers to communicate the processes available better,” he said.

The organisation’s chief advocate Ian Henschke said more than $17 billion of taxpayers’ money was spent each year on home and residential aged care, but a hundred thousand older Australians who wanted to stay at home couldn’t get the support they needed.

Successive governments had failed to ensure proper and rigorous governance of how funding was spent, with insufficient provision for adequate and skilled staff and training.

“We need a system that provides more and better care, and better training for those providing the care,” Mr Henschke said.

“Around one in two people who go into aged care today are living with dementia, yet there is no dementia training mandated for care workers.”

Mr Henschke said it was hoped the royal commission would set a course for the next 40 years.

“Above all, we hope it will create a proper regulatory and funding environment that will ensure good providers grow and are recognised while those unscrupulous providers who value profits over care will be exposed and forced out.

“Sadly, some bad players in the industry tar the good ones with the same brush!

“But the reality is some people are going to need residential care when they reach old age, so we must ensure they meet the required standard, that people can learn how to access the information they need quickly and easily, and they can complain without fear of retribution or being ignored.”

Aged Care Complaints Commissioner Rae Lamb acknowledged there was more to do to ensure people knew where to go to when they had concerns about aged care.

“Raising awareness is a priority for us,” she said.

As Complaints Commissioner, my staff and I work hard to increase public awareness of our role. A 47 per cent increase in complaints in recent years, as reported in my 2017-18 annual report, is evidence that we are succeeding.”

Describing the National Seniors survey as a “limited sample” Mr Lamb said it was useful “in that it indicates overall lack of aged care service literacy within its membership but it cannot be taken as indicative of the literacy of nearly one million people currently receiving government funded aged care services.” 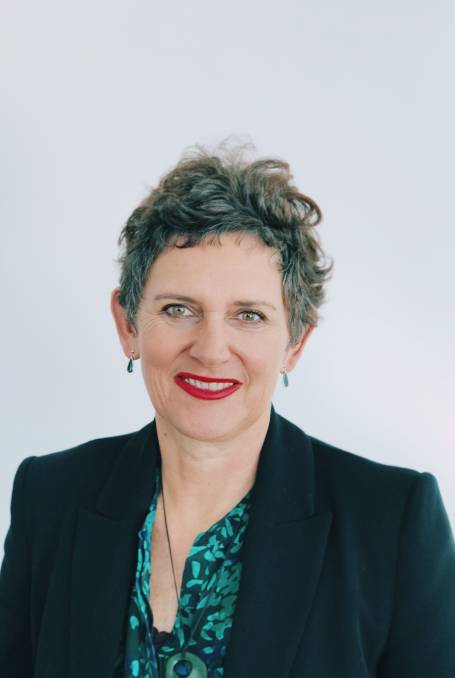