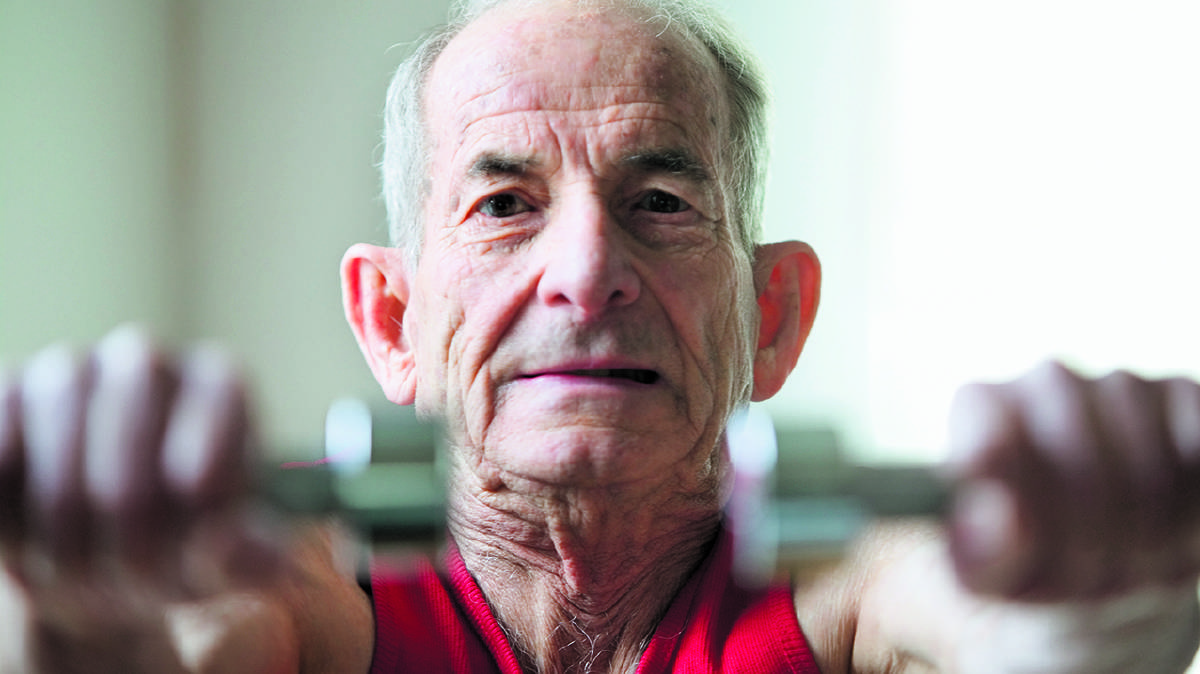 As well as supporting Queenslanders to lose weight and eat more healthily, My Health for Life program can also help lessen people’s risk of type 2 diabetes, heart disease and stroke.

From ‘grey nomads’ getting in shape before heading off a trip-of-a-lifetime around Australia to seniors preparing for surgery, a free healthy lifestyle progra...

From ‘grey nomads’ getting in shape before heading off a trip-of-a-lifetime around Australia to seniors preparing for surgery, a free healthy lifestyle program is helping Queenslanders get in shape.

While hospitalisations for Queenslanders over 75 are on the rise, the head of the My Health For Life program said she is heartened by the number of seniors enrolling in the diabetes and chronic disease prevention scheme.

Lyn Hamill said being healthy at every age was vital given Queensland’s growing ageing population.

“About half of the state’s increase in hospitalisations in Queensland are for people aged 50 to 74 years, while admission rates are increasing the most for those aged 75 and older,” she said.

The program provides free group-based or telephone health coaching over a six-month period.

More than 5000 Queenslanders have joined the program since its launch in 2017, opting for one-on-one phone coaching or small group sessions.

“A big percentage of our participants are over 55 and they are all doing it for very different reasons,’’ Ms Hamill said.

“We know of one 60-year-old woman who lost 15 cm around her waist and fine-tuned her health, so she can travel around Australia in her retirement and have the confidence to enjoy it, while one man simply wanted to be able to lose his tummy and touch his toes.

One 60-year-old fine-tuned her health so she can travel around Australia in her retirement...while one man simply wanted to lose his tummy and touch his toes. - Lyn Hamil

“We have an executive who is not looking to retire just yet so wants to be the healthiest he can be, while another person used the program to prepare for major surgery.

“Their goals are extremely personal, but all of them have been successful in achieving many of their health goals, including lessening their risk of developing chronic disease.’’

The state government provided $27 million over four years to Diabetes Queensland to implement the program.