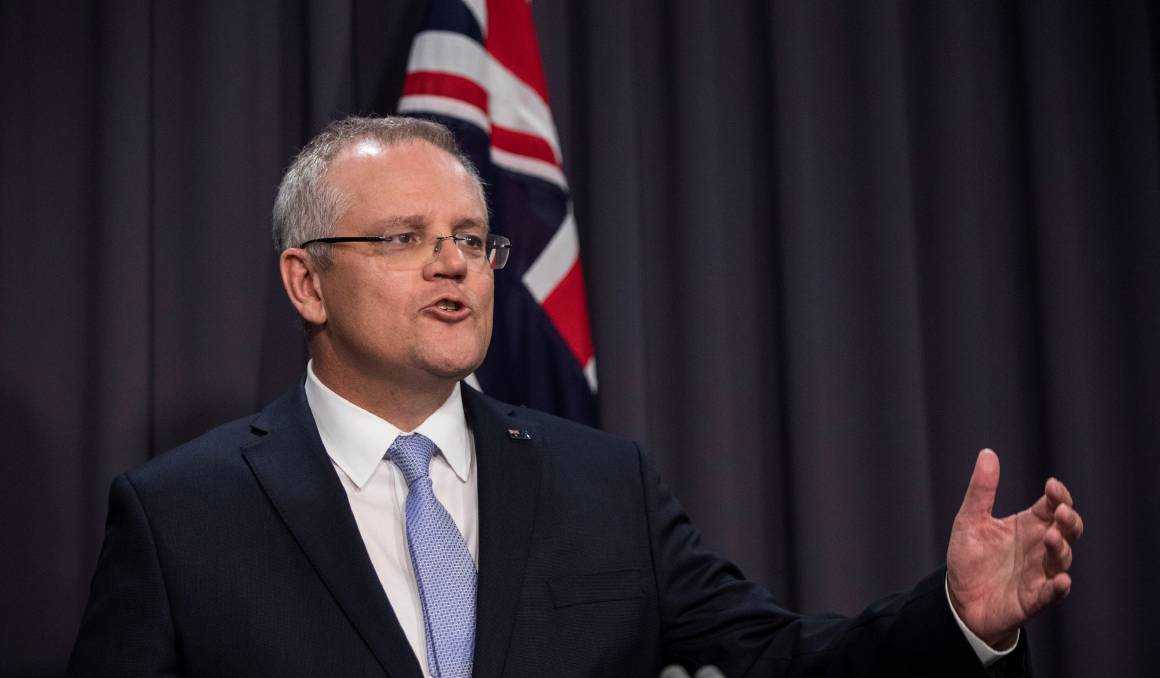 The Prime Minister Scott Morrison has dumped the plan to raise the pension age to 70. Photo: Dominic Lorrimer

Prime Minister Scott Morrison has announced plans to dump a decision to raise the pension age to 70.

Prime Minister Scott Morrison has announced plans to reverse the decision to raise the age pension age to 70.

Speaking to the Nine Network on Wednesday morning, Mr Morrison said he will ask cabinet to drop the plan to raise the retirement age to 70 years by 2025, and leave the qualification age at 67.

Mr Morrison said he’d been talking to colleagues about the change and plans to have it ratified next week.

"Next week cabinet will be ratifying a decision to reverse taking the retirement age to 70. It will remain at 67… I don't think we need that measure any longer when it comes to raising the pension age."

The backflip would reverse the policy announced in the first budget of the Abbott government.

The government has struggled to get support for raising the retirement age in the Senate.

The policy has never been legislated but the government confirmed it remained its intention to lift the retirement age in Senate estimates hearings earlier this year.