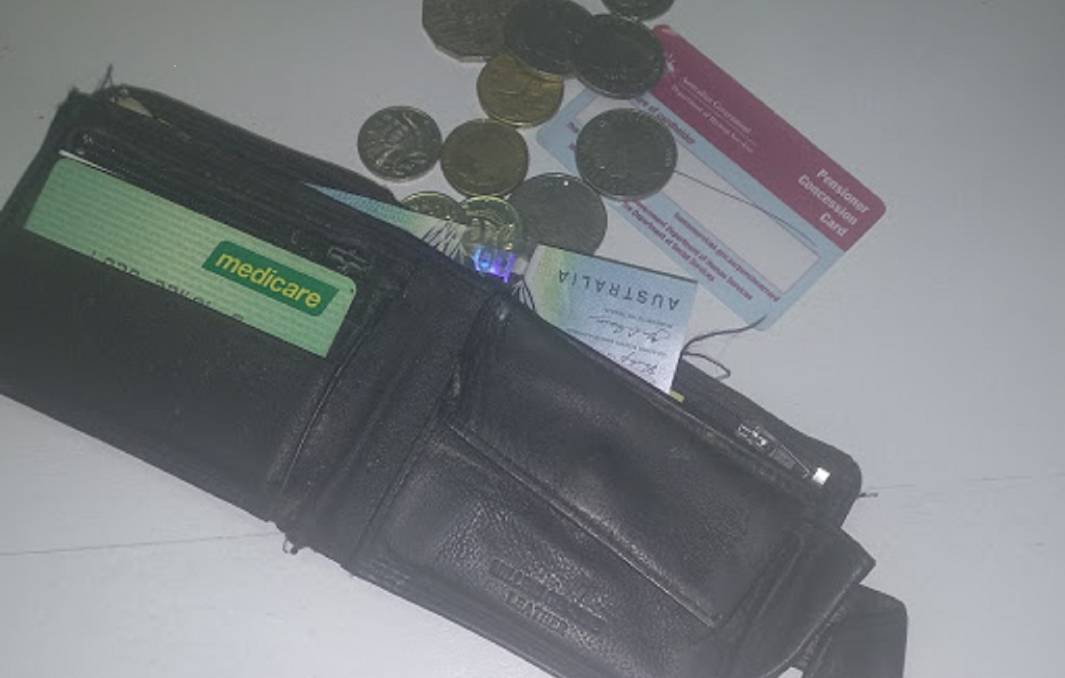 PENNIES: Pensioners shouldn't hold their breath waiting for a windfall from the September 20 pension increase.

The planned increase to the age pension is unlikely to help pensioners.

THE twice-yearly age pension increase due next month is unlikely to make much difference to cash-strapped pensioners living below the poverty line and facing living-cost increases.

While the increase amount, which comes into effect on September 20, has not yet been announced, don’t hold your breath waiting for a windfall.

Wage increases have virtually flatlined for most Australian workers, which will be reflected in the increase since pension rises are linked to prices and wages, and allowances to the Consumer Price Index.

According to the Bureau of Statistics, costs rose in almost all areas of pensioner household budgets in the June quarter.

The increases were led by transport (up 2.2 per cent) and health (up 1 per cent).

Other areas to record cost increases include alcohol and tobacco, clothes, insurance, and furnishings and household equipment.

Nearly five million pension and allowance recipients will receive an increase, including those on Newstart, widow, partner and sickness allowances.

Welfare groups are calling for a major reform of the age pension system as the number of seniors living below the poverty line increases.

The Benevolent Society’s Fix Pension Poverty campaign seeks to address the inadequacy of the age pension, stating that while 1.5 million older Australians receive the full age pension, almost a third are living in poverty.

FRUSTRATION, anger, despair and an overwhelming sense of injustice – that’s how many seniors feel as they wait months for their age pension applications to be approved.

Every working day, The Senior receives letters, emails and phone calls from readers who have been given short shrift by Human Services, the government department tasked with helping them financially manage their twilight years.

Unhelpful Centrelink staff, hours on the phone, interminable hours on the computer resubmitting misplaced documents… the complaints are seemingly endless.

Here are some of the comments:

“I am totally disillusioned with this system and the lack of resources allocated to this area of government.” – Joe.

“I’m stressed and frustrated and frankly I don’t know what to do or who to turn to. My savings are about to run out.” – Bella.

“I’m five months into waiting for my pension to be processed. I have been told by Centrelink they have all the information they require but the expected time frame for approval is now 10 months.” – KH.

“My husband and I are both 70 and applied over five months ago. We’ve both been hardworking tax-paying citizens and this treatment is deplorable.” – AT.

“My husband received an email from myGov and eagerly opened it expecting to hear about his pension. It was a request to be an organ donor. It seems they are hoping he will die before he receives it.” – Sue.

Pension enquiries should be made on 132-300, www.humanservices.gov.au