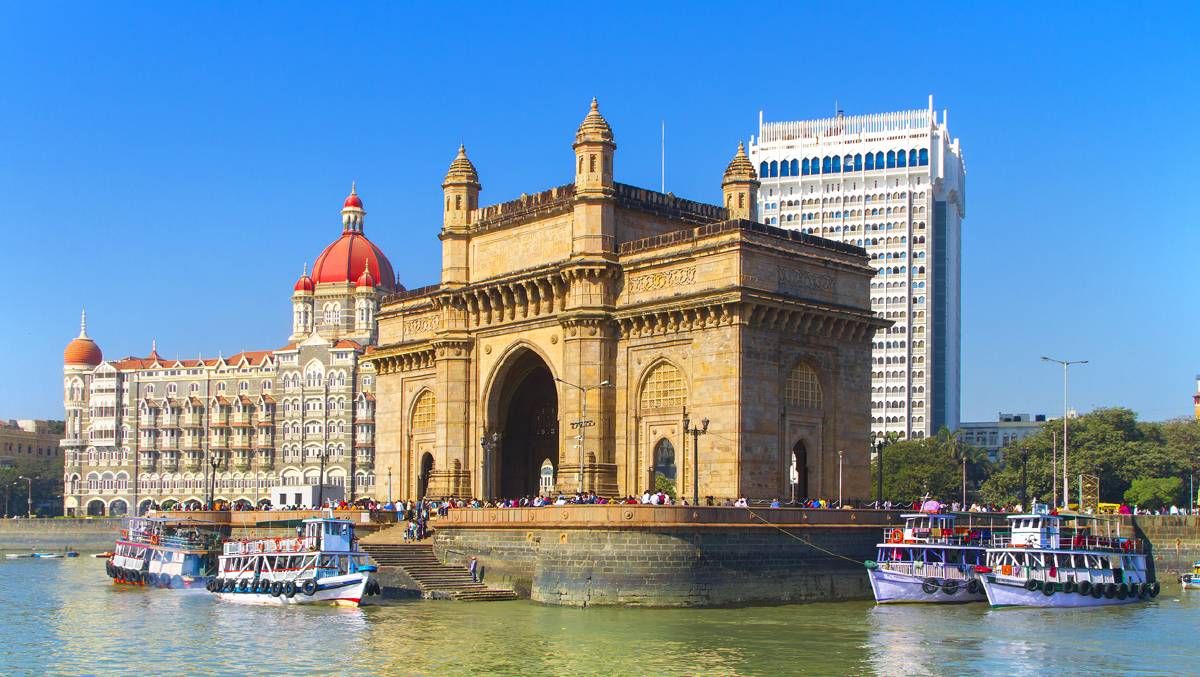 INCREDIBLE INDIA: We'll see the Gateway of India in Mumbai on our fully escorted cruise.

WITH beautiful beaches, Bollywood and a rich sea-trading history, southern India is very different to the cities in the north.

And The Senior will take you there on our Mysteries of India, Sri Lanka and Arabia escorted cruise.

Departing from Australia on April 1, 2019, our 20-day tour takes you to Singapore, Phuket, Colombo, India, Muscat, Dubai and Abu Dhabi aboard the luxurious Celebrity Constellation.

The Indian leg of our adventure starts on day nine in Cochin, a port city in the coastal state of Kerala. The city has been operating as a port since 1341, when a flood carved out its harbour and opened it to Arab, European and Chinese merchants. We’ll visit the famous Chinese Fishing Nets, fixed land installations that reach out 20 metres and are 10 metres high.

We’ll also see the oldest European church in India, St Francis Church in Fort Kochi. Known for its Dutch and Portuguese influences, the architectural marvel dates back to 1503. The church is home to a collection of murals covering an area almost 300 square metres.

Some of the great Indian epics like Ramayana and Mahabharata and the words of Sanskrit poet Kalidasa are brightly painted alongside colourful works of the revered Hindu gods.

After Cochin, we’ll sail into the hippy haven of Goa. A Portuguese colony until the 17th century, Goa is a blend of cultures and is famous for its sun, sand, spices and spirituality. The Basilica of Bom Jesus church at Goa, India.

We’ll explore Old Goa, once known as the Rome of the East. It’s home to several scenic churches, convents and colonial buildings listed as UNESCO World Heritage sites. We’ll also visit the famous Basilica of Bom Jesus, the Se Cathedral  –  home to the Golden Bell –  and a spice plantation.

Before we say goodbye to India, we’ll visit its biggest city – Mumbai. Made up of a collection of seven islands, Mumbai is the city of dreams. It’s the home of Bollywood, the country’s ritzy film industry.

On our tour we’ll visit the city’s Gateway of India. The colossal monument was opened in 1924 to commemorate King George V and Queen Mary’s visit. 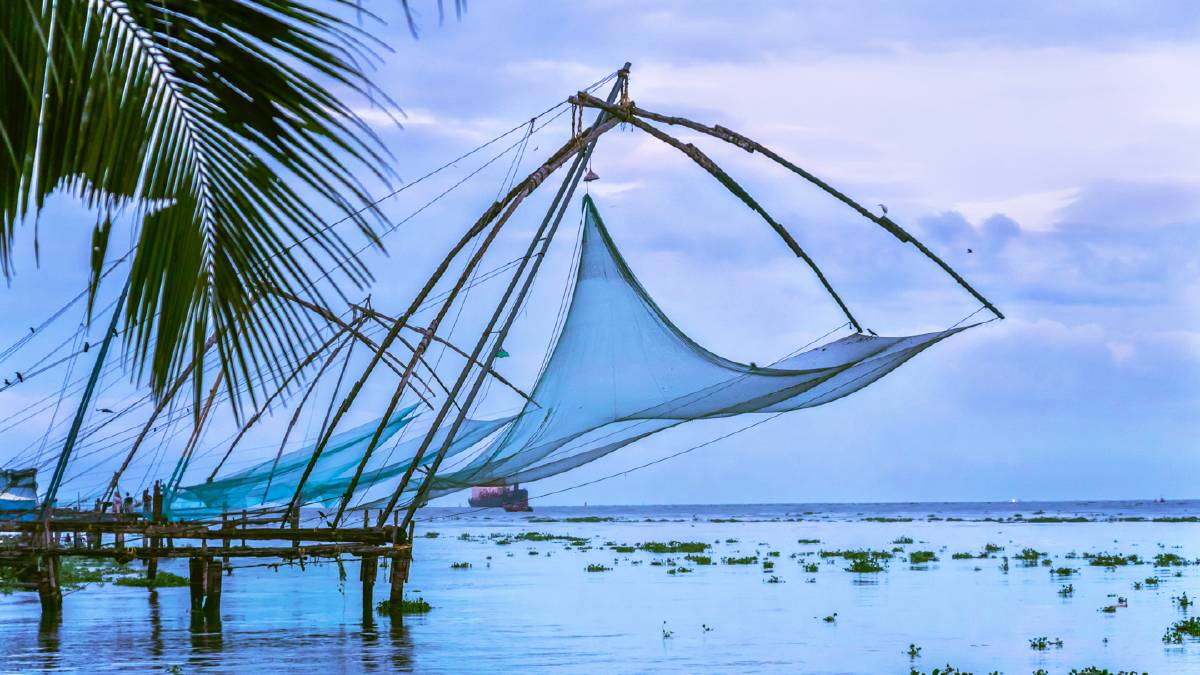 The Chinese Fishing Nets in Cochin.

Then we set our course for Oman, where we’ll discover Muscat’s beautiful Grand Mosque and the enchanting 17th century Fort of Nizwa.

​Prices start from $6850 per person, twin share, and include economy airfares from Australia to Singapore and return from Dubai, 15 nights aboard the 5-star Celebrity Constellation plus all meals and entertainment onboard.