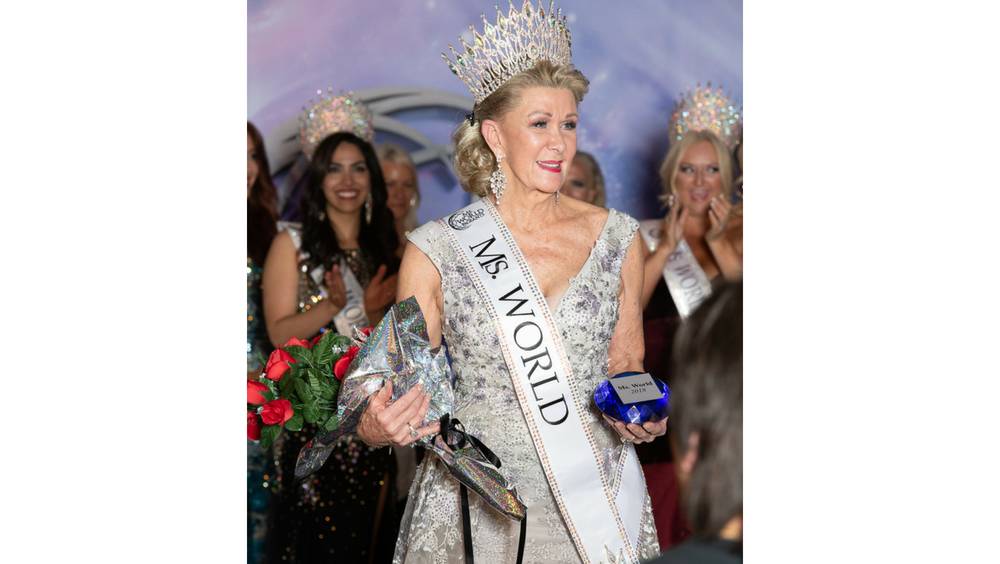 TIMELESS BEAUTY: Australia's Robbie Canner, 60, is the reigning Ms World after being crowned in Seattle.

Beauty queen Robbie Canner proves you're never too old for a tiara.

WHEN you say beauty queen, most people imagine a beautiful 20-something lass. But 60-year-old Robbie Canner has smashed that stereotype by being crowned Ms World.

The massage therapist from Sylvania, NSW, won the major title at the competition in Seattle against contestants aged 26 and over from all over the globe.

“It was unreal, totally unexpected,” Robbie told The Senior about her win.

“You forget your age, the stigma, what you look like. Everyone encompasses you regardless.”

Robbie said all the contestants were supportive and lifted each other up.

“One lady thought she may have to pull out, but everyone jumped in to help. One contestant gave her gowns to wear.

“The pageant isn’t bitchy; it isn’t all about bikinis. It’s about poise, public speaking, charity and community platforms.”

Robbie started competing in pageants as a 57-year-old, after losing her son Scott to non-Hodgkin lymphoma. 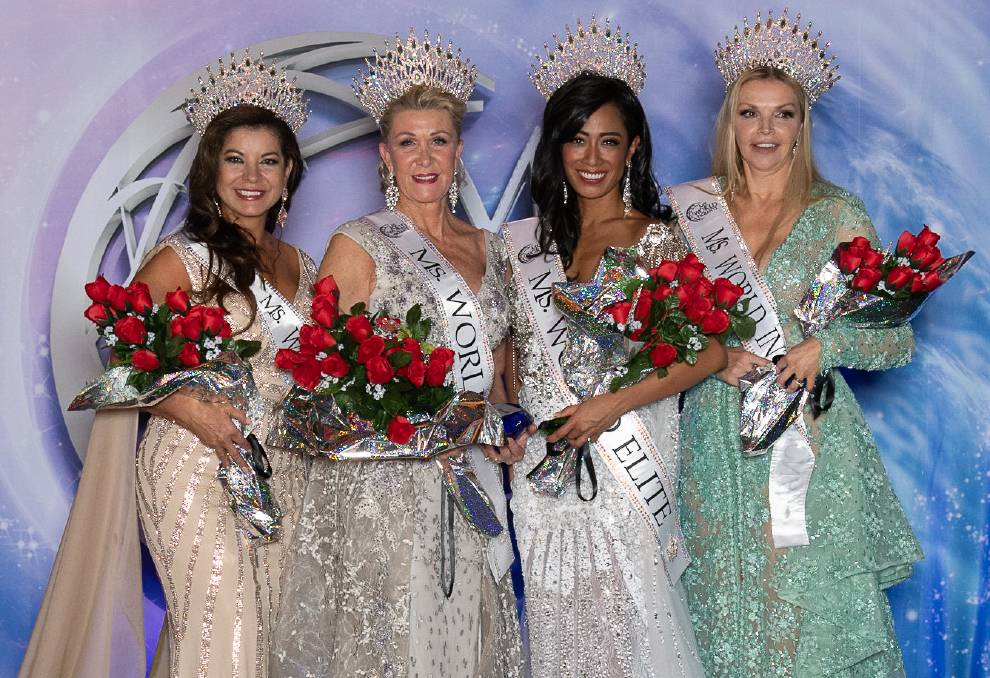 Robbie described the other contestants as supportive women who helped one another.

Through the organisation, she created the Scott Canner Research Grant to help fund the research of young academics studying cancer.

Robbie is using pageantry to help spread her cause around the world.

“My goal is to just get one mum to cuddle her child as a survivor,” she said. “If I get three, we’re headed towards a breakthrough.

“I’m determined no one else will have to go through losing a child.”

Robbie has been delighted by the positive response in Australia to winning the Ms World title. LOSS: Robbie with her son Scott Canner, who died from non-Hodgkin lymphoma in 2011.

“Everyone loved it. Not only did a 60-year-old enter a pageant, but won a major title.

“It gives a new look for us seniors.”

The win still feels surreal, though. Robbie was recently travelling on a train and started giggling as it all sunk it.

“I’m the reigning Ms World and I’m tapping off with a Seniors Card!”

Much more than just a pretty face, Robbie has twice taken first place in the Masters women’s outrigger canoe race in Hawaii with her crew and is also a National Preliminary Dressage champion.

The Ms World competition encourages women to celebrate their inner and outer beauty.

This year’s competition saw candidates from 22 countries judged in fitness wear and evening dress. They also underwent a five-minute interview and panel questions.

In just four years of competition, Robbie has quite a few achievements under her belt:

Read more: Pearler of an idea to help little lambs