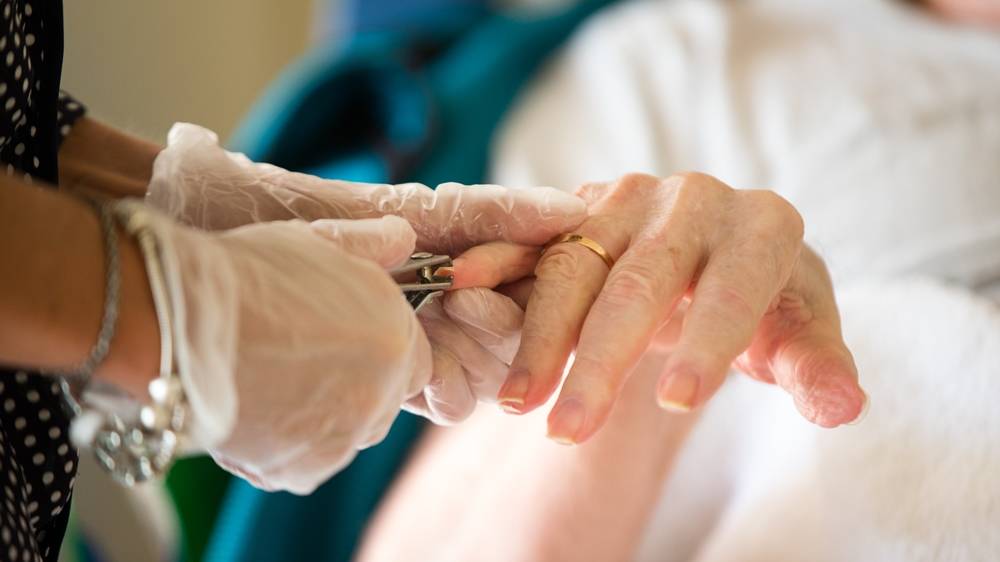 The SA government plans to commit $16 million in funding towards palliative care.

The SA government has pledged mental health and palliative care funding to help meet the needs of older South Australians.

Improved mental health first aid training, new accommodation for people with dementia and an increased focus on palliative care are among the steps the new state government will take to meet the needs of older South Australians.

The government has also announced plans to re-open the Repatriation General Hospital at Daw Park as a health precinct providing hospital and other health services.

The new precinct at the Daw Park site, which closed last November, will include a mental health facility providing accommodation for people with challenging symptoms of dementia.

Mr Wade said Northgate House – which was established 12 months ago to care for residents following the closure of the Oakden Aged Mental Health Facility – had just been awarded three years’ accreditation.

He described it as an example of what could be achieved “if we work together”.

The government also plans to commit $16 million in funding towards palliative care.