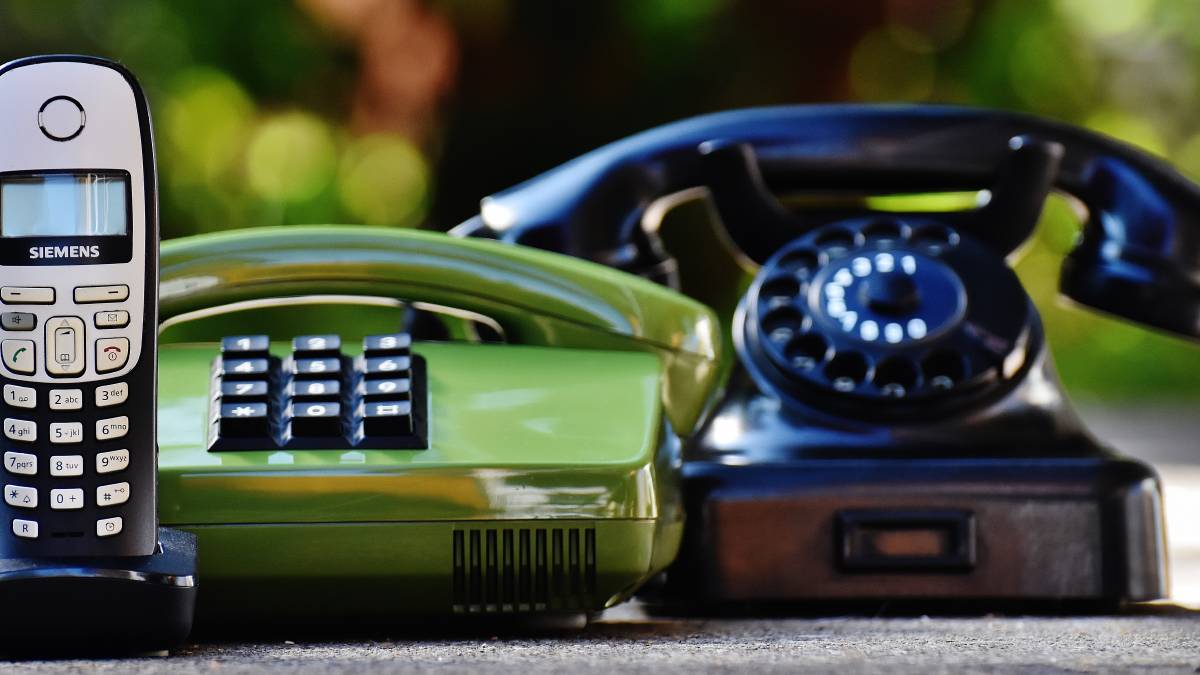 Australians are choosing mobile phones over landlines according to a new report.

Landline services falling year by year but seniors holding on

MORE and more Australians are cutting the phone cord, with only half  of all households  forecast to have a landline connected by 2021, even as seniors hold out.

And all landline phones are projected to become extinct as soon as 2037, according to analysis of Australian Communications and Media Authority data by finder.com.au.

Previous research by finder.com.au shows that 29 per cent of Australians have a landline and regularly use it, most of them older Australians.

“Even at current decline rates, by 2035 the number of Aussies with landlines would only be the equivalent of the population of South Australia,” said the website’s telcoms expert, Alex Kidman.

“For some, the death of the landline has already hit. In fact, it’s likely that many young Aussies will grow up without the sound of landline ringing through their homes.” 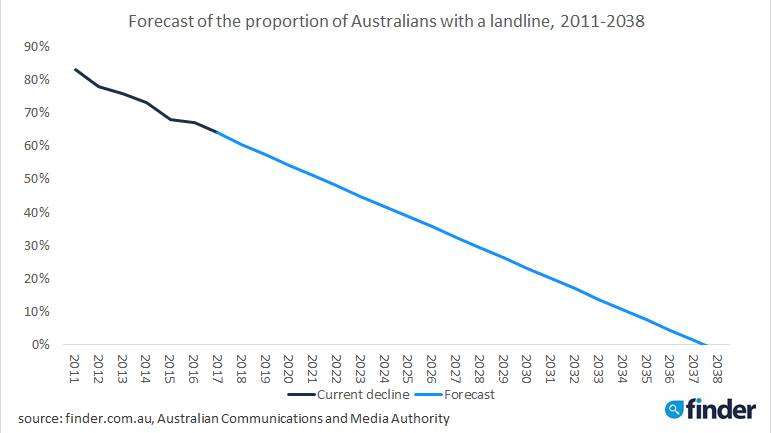 Almost 15 per cent admit they only have a landline phone for their internet connection, while a further 13 per cent say they have a home phone but never use it, the study found.

Mr Kidman  said many Australians have held on to their landline to contact relatives overseas, but that has become easier and cheaper  through smartphone apps like Skype and WhatsApp.

Many  of those holding on to their landline connection are likely doing so because they rely on it during emergency situations, such as a blackout.

But with the continued rollout of the NBN and the transition of fixed line to VoIP (Voice over Internet Protocol ) this reason becomes invalid, Mr Kidman said.

“When you make the switch to the NBN the current copper network that your landline runs off will get be switched off.

“If you want to keep your landline you’ll need to move your services over to a VoIP (Voice over Internet Protocol) service, which means if there’s a blackout and your power goes out, you won’t be able to use your landline phone anyway.

“In that situation, however, your mobile phone should keep rolling along fine for emergency purposes.”