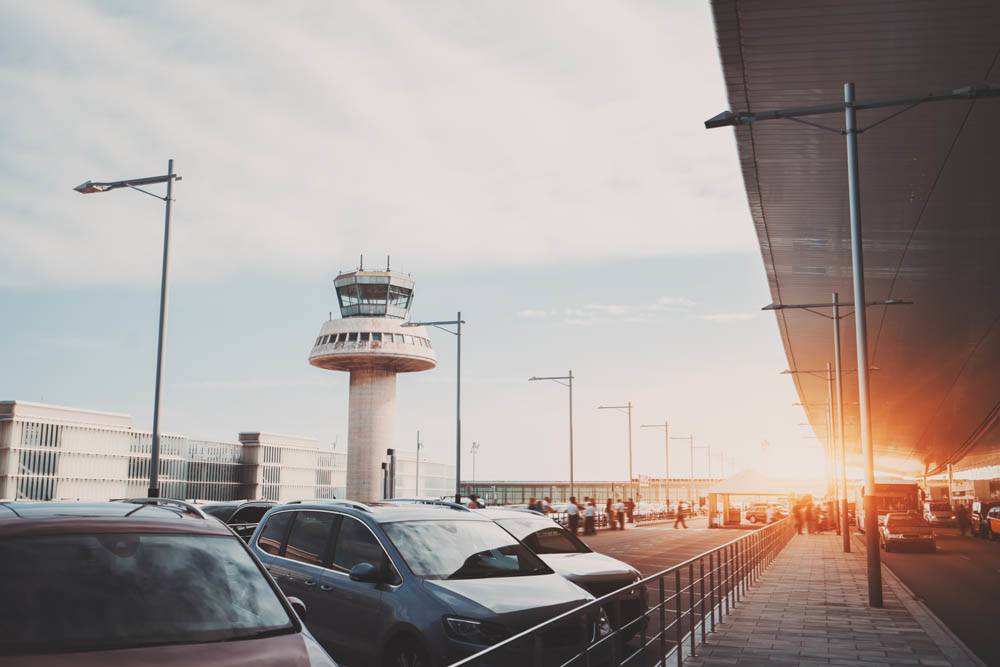 Save on airport parking fees by letting someone else use your car while you're away.

AIRPORT parking fees are the bane of many a traveller's life. But here's a novel solution- letting someone pay to use your car while you are away.

AIRPORT parking fees are the bane of many a traveller's life. But here's a novel solution so you never have to pay those fees again.

And that's by letting someone pay to use your car while you are away.

You check your car into a Carhood airport centre (Sydney, Melbourne or Brisbane) so other people can hire it out.

"Why drive your car to the airport and pay exorbitant parking fees to have it sitting there when you can be making money from it?" said founder and chief executive Steven Johnson.

Johnson came up with the idea while he was on a holiday. He had parked his car at Melbourne airport, flown to Sydney and stayed at an Airbnb.

"It occurred to me while I was staying in someone else's house while they were away, that I should be allowing someone else to use my car for a fee while I was away - and so I developed the idea into a business."

When a vehicle owner checks their car into Carhood at the airport, they receive free airport parking, money from the rental and a clean car when they return.

And the vehicle is fully covered by insurance as well. To date damage to rented vehicles has been very rare, with an incident rate of less than 0.02 per cent.