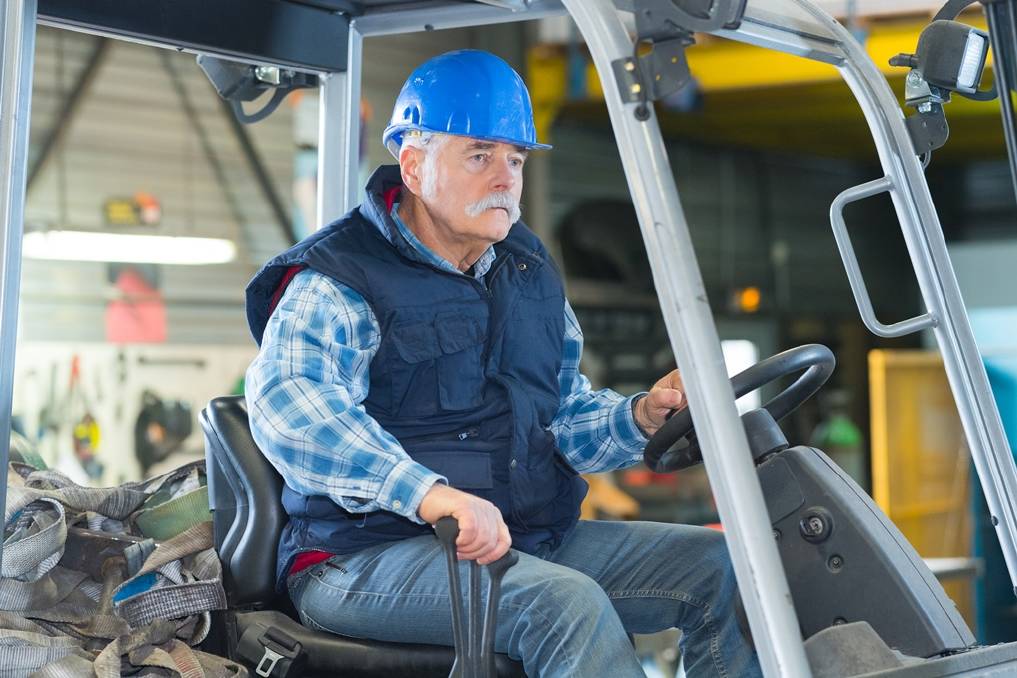 An increase to the work bonus would help working seniors retain more of their age pension say advocates.

OLDER Australians should be allowed to earn more before losing any age pension, according to National Seniors Australia. The organisation is calling on the government to raise the work bonus.

OLDER Australians should be allowed to earn more before losing any age pension, according to National Seniors Australia.

Calling on the federal government to raise the work bonus from $6500 to $10,000 per year ($250 to $335 per fortnight), chief advocate Ian Henschke said the inadequacy of the age pension meant many recipients were struggling to pay for basics such as food, power and health care.

He said research had shown many pensioners were willing and able to work part-time but a loss of pension income was a major disincentive.

"Increasing the work bonus to $10,000 per annum would be a good first step to improving the lot of age pensioners and reducing pensioner poverty."

However, he said it was hardly going to put them on easy street.

The work bonus was introduced in September 2009 as an encouragement for older people to remain in the workforce. It allows a person on an age pension to earn $250 a fortnight from employment in addition to the income test, which allows an age pensioner to earn $168 a fortnight from various income sources. This allows them to earn a total of $418 a fortnight before their pension reduces at the rate of 50 cents in the dollar.

If there is no employment income in a fortnight, or it is less than $250, the leftover is added to the next fortnight's work bonus.

"The cost of electricity and health insurance have skyrocketed and we are constantly hearing from seniors who are reluctant to use air-conditioning in the summer or heating in the winter, or who go without food or other essential items to pay their power bills," Mr Henschke said.

"Our research shows one in three age pensioners would continue in paid employment part-time if the work bonus was increased to $10,000."

He said many older people would not have sufficient superannuation to produce adequate retirement income and it was imperative to create an environment in which those who wanted to continue working part-time were able to do so.

Under the current work bonus of $250 per fortnight, an Australian eligible for the age pension who has no other income (such as deemed income) but earns $600 per fortnight in employment income would lose $91 a fortnight from their pension.

The National Seniors proposed work bonus would see the same person only lose $23.69 per fortnight from their pension, leaving them $67.31 per fortnight better off.

THE current age pension, including supplements, is $907.60 per fortnight for a single person and $684.10 for each member of a couple. The current age of accessing the age pension in 65.5 years. Next year this will increase to 66 years.

Research by the Australian Council of Social Service has shown that almost 14 per cent of those on the age pension live below the poverty line, with the vast majority living in rental housing.