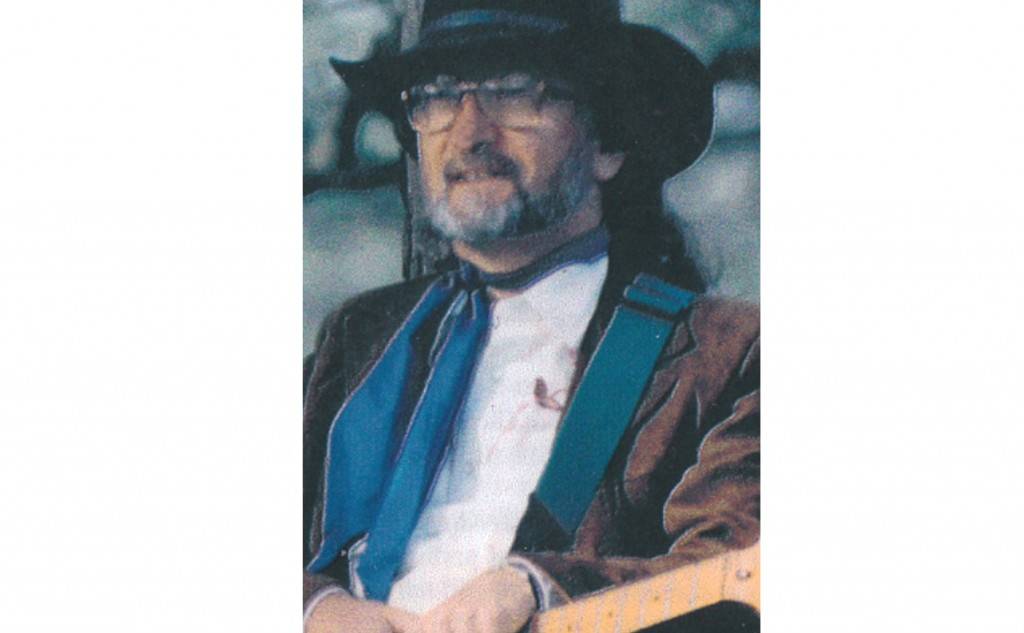 AFTER singing and playing music for more than 50 years, a rocker could be forgiven for turning the volume down a few decibels; but Bruce Joseph has always liked his music energetic and loud.

AFTER singing and playing music for more than 50 years, a rocker could be forgiven for turning the volume down a few decibels; but Bruce Joseph has always liked his music energetic and loud.

The 73-year-old singer/guitarist, who goes by the stage name Jacaranda, has used some of his savings to fund his own album.

“Most guys who are still playing at my age play very softly and gently, but I’m just a rocker who hasn’t grown up yet,” he said. “Even the ballads have an energy to them.”

The album took more than four years to complete. Most of it was recorded at a studio in Lisarow, but Jacaranda decided to re-record several tracks himself.

“Quite often I’d want them (musicians) to do something dead simple but they wouldn’t do it,” he said. “They tried to do something complicated instead, but sometimes simple is best.”

The album is his second, following one recorded in 1999.

Jacaranda has been involved in music for over 50 years, and even had the chance to perform for clients during his former career as an aged care worker.

“I’ve never really given up music. I was addicted to it and still am. I’ve got the time now, so I thought, why not?”

He fell in love with old-time rock ‘n’ roll and country music because it represented a major shift in the industry as smaller bands replaced the bigger outfits traditionally preferred in studios.

“There was a certain type of energy to it that kind of got lost in later music.”

Jacaranda performs regularly on the Central Coast and will perform at a fundraiser at Wadalba Community School on March 11.