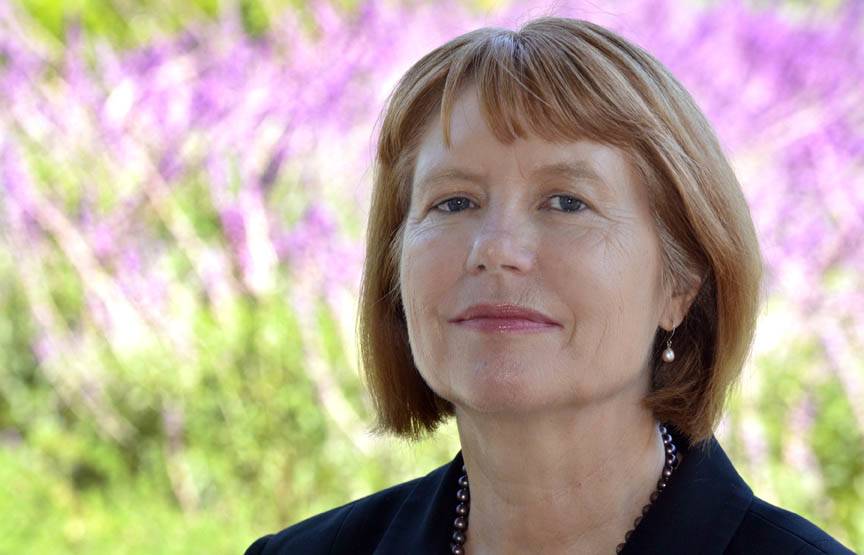 AS VICTORIA steps up the fight against elder abuse with a new community action plan, Public Advocate Colleen Pearce admits it’s a complex issue that should be...

AS VICTORIA steps up the fight against elder abuse with a new community action plan, Public Advocate Colleen Pearce admits it’s a complex issue that should be recognised as separate from traditional family violence.

Speaking at the Melbourne launch of the plan developed by the National Ageing Research Institute, Ms Pearce said the clearest example of this difference is that, while victims of elder abuse want the abuse to stop, they don’t want a service response that will sever their relationship with the perpetrator (usually their son or daughter). In contrast, younger victims of intimate partner violence often seek to end the violent relationship.

Ms Pearce said the Office of the Public Advocate has advocated for the rights of older people, particularly those at risk of abuse or neglect due to cognitive impairment.

“More than half our guardianship matters involve people over 65 years of age, and last year one in five of these clients have either experienced – or are suspected to have experienced – elder abuse,” she said.

“Frustratingly, sometimes the best a guardian can do is support the person to navigate their way through the aftermath. Guardians, like all frontline workers, can only choose from and refer people to services that exist and have the capacity to respond.

“Our experience is that the necessary services don’t always exist – and residential aged care often serves as a less than ideal catch-all.”

Speaking with The Senior, Ms Pearce said most elder abuse was financial and 38 per cent of perpetrators were the sons of victims. Many of the abusers suffered from substance abuse or mental health issues.

She said older people had limited places to go, as facilities for younger people fleeing intimate partner violence were usually unsuitable, particularly for older men. She said these people were at risk of homelessness or becoming a candidate for aged care.

National Ageing Research Institute director Associate Professor Briony Dow said elder abuse is a serious problem in Victoria “yet, like many issues that affect older people, it is treated as a second class problem”.

While there has been an increased focus on elder abuse and considerable government and philanthropic investment since the Victorian Royal Commission into Family Violence released its recommendations in March 2016, she said current government and non-government responses were not effectively co-ordinated.

“This action plan lays out simply what needs to be done to tackle the complexities of elder abuse by the community,” Dr Dow said. “It contains the views of older people.”

Institute research has shown that tackling elder abuse is difficult, not least because older people do not want to talk about their experiences. “Many older people we have spoken to feel deep shame and fear further abuse,” Dr Dow said.

Analysis of 755 calls to Seniors Rights Victoria from 2012-2014 revealed 455 involved elder abuse issues (including some that raised multiple types of abuse).

Victims were most often female (73 per cent) and the most commonly reported perpetrators were male (60 per cent), with 67 per cent the victim’s children. Sons were responsible for 40 per cent of incidents reported, and daughters 27 per cent. Spouses were reported to be responsible in small proportions of cases (5 per cent husbands, 3 per cent wives).

Elder abuse is described as any act that causes harm to an older person and is carried out by someone they know and trust such as a family member or friend.

The abuse may be physical, social, financial, psychological or sexual and can include mistreatment and neglect.

If you are a victim of elder abuse or believe someone you know is being abused, contact Seniors Rights Victoria 1300-368-821.