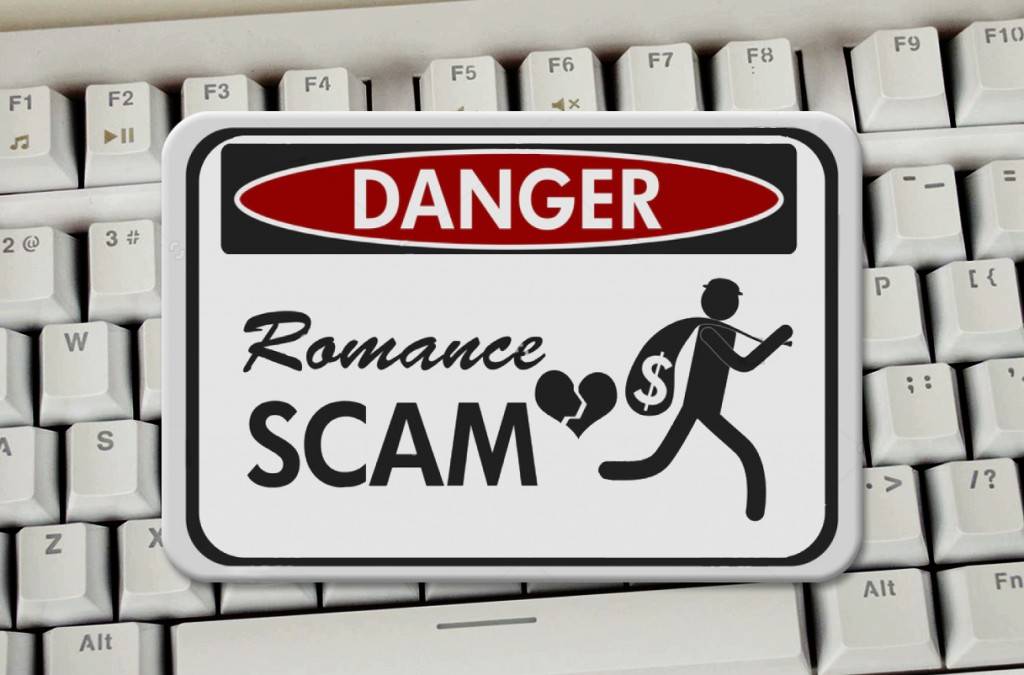 BE careful who you give your heart and your personal details to this Valentine's Day.

BE careful who you give your heart and your personal details to this Valentine's Day.

The Australian Competition and Consumer Commission is warning people to be wary of romance scams.

Statistics show people are most likely to be preyed upon by dating and romance scammers on social media sites.

Australians reported losses of $20.5 million to Scamwatch from dating and romance scams in 2017 with more than 3700 reports. These numbers are just the tip of the iceberg. Women lost nearly twice as much money as men and people aged 45 and over are most likely to be targeted.

Overall people lost $9.7 million to dating and romance scams through social media – an increase of nearly 30 per cent compared to 2016.

“Valentine’s Day is just around the corner and while it’s a happy day for many, for some it can be quite lonely and isolating. If you’re going on social media, a dating site or app to find a potential Mr or Ms Right, it’s important to keep your guard up to a scammer’s advances.”