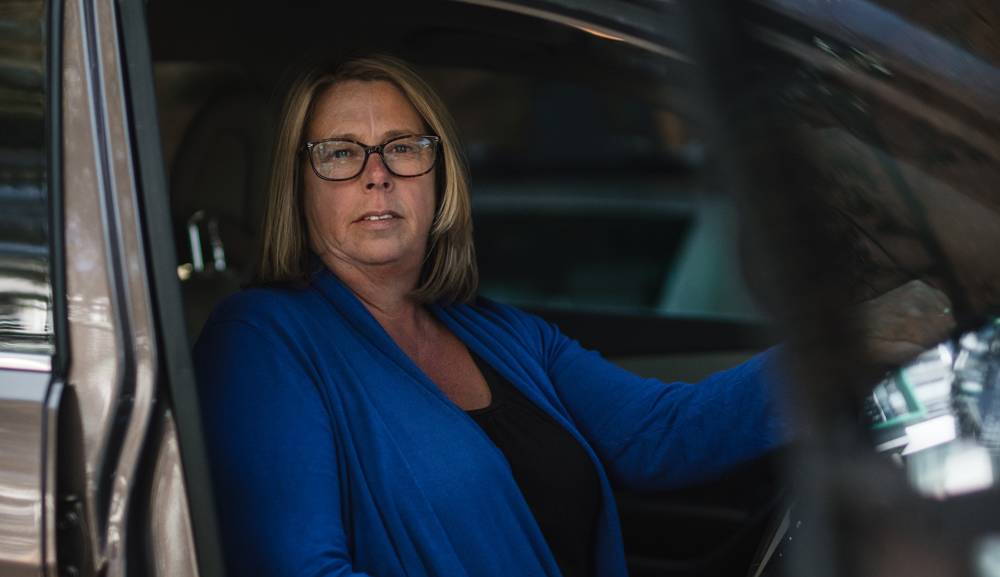 Could the cushion under your bottom in the car or the padding in your seatbelt or supporting your back be more of a hazard than a help?

GOT a cushion under your bottom in the car? Or padding on your seatbelt or supporting your back?

If so, a world-first study on the use of comfort aids and seat modifications by older drivers has you in its sights.

In a recent sample review of 380 drivers aged 75 and over, it was found while all the drivers wore seatbelts, more than a quarter used an adaptive comfort accessory.

Julie Brown, a senior researcher specialising in injury prevention at NeuRA (Neuroscience Research Australia), is now looking into whether such aids reduce crash protection and influence the disproportional number of older Australians killed and injured in car crashes.

"Seniors are something like nine times more likely than a younger person to have a serious injury in a similar type of crash," Dr Brown said.

"The most common of these are chest injuries, and even though the seatbelt is a really important device and saves the lives of these older people, these injuries occur because of them.

"We've been looking at why that might be the case."

Dr Brown said researchers started by looking at the way older people use seatbelts. "And that's when we saw that more than a quarter of them were using some sort of comfort aid - things like soft cushions and pillows that they were sitting on."

She said no one had looked at this issue before.

"But we do know in children, for example, that we need to strictly regulate boosters they sit on. This is because if the booster is too soft, the child can sub&shy;-marine under the seatbelt in a crash; the seatbelt doesn't work as well as it could.

"We are concerned that some of these comfort aids older people use might reduce the effect of seatbelts, contributing to the increased risk of chest injury."

Dr Brown said there was no doubt that people become more frail as they get older and their bones can't tolerate the same forces they did when younger.

"But we might be adding to the problem by not using seatbelts correctly, and using things that might reduce their effectiveness."

The study will ask seniors from throughout NSW why they use the devices, and what type they use.

Dr Brown said while it is known some people find seat belts uncomfortable, most modern cars allow adjustments, such as changing the sash height. However, many people are unaware of this or don't know how to go about it.

Importantly, the study will ask clinicians such as doctors, occupational therapists and physiotherapists about whether they are advising clients on the use of the devices.

"It may well be that there are conditions or situations where older people really do need some kind of orthopaedic aid or supportive device," Dr Brown said.

"So we want to understand when they need them and to be able to tell them what type to use to make sure they're safe.

"Our starting point at the moment is that soft cushions are a bad thing but we need to test that.

"Back supports, depending on how they are used, may be OK, as long as they're not pushing the driver too close to the steering wheel. But this is a hypothesis.

"The main thing the study will do is generate a set of a guidelines that will guide any new products that come on the market to make sure they are the right types."

The research program will be undertaken at the Transurban Road Safety Centre at NeuRA in Randwick, with results to be released in mid- to late this year.