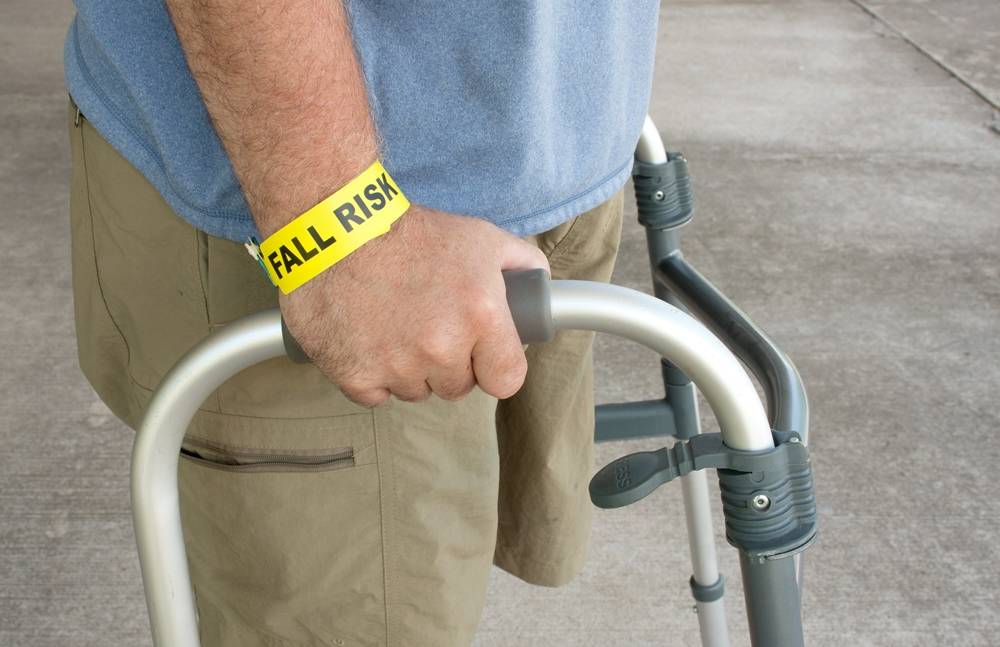 A DEMENTIA-friendly smartwatch that triggers wearable airbags has gained a Sydney robotics student and his best mate a top international design award.

A DEMENTIA-friendly smartwatch that triggers wearable airbags has gained a Sydney robotics student and his best mate a top international design award.

It is linked to wearable airbags placed on the back of an item of clothing, such as a T-shirt, near the hip and neck region, which will automatically inflate if the wearer slips, trips or falls.

The innovative gadget is the brainchild of University of Technology Sydney PhD student in social robotics Siva Leela Krishna Chand Gudi and his best friend Ashish Rauniya - a PhD fellow at the University of Oslo.

"I am from India and I met Ashish, who's from Nepal, when we were masters students in South Korea," Chand said.

Together, from afar, they hatched their idea for the dementia resource.

"This invention is very important for the ageing population," Chand said. "The problem is, [dementia>[/embedp>

The wristwatch won the Norwegian Challenge of the 2017 European Satellite Navigation Competition (ESNC) and represented Norway in the Europe-wide innovation competition during European Space Week.

An interactive music box designed by three students also from UTS has won a top prize at Showcase 2017 - a showcase for innovative ideas being developed by undergraduate students across the university.

The students used their programming skills to make a digital version of a music box to help boost memory.

The box also incorporated some elements of a "whack-a-mole" type game, in this case where a physical response to a flashing light plays a tone. If followed in sequence, the initial program played Beethoven's Fur Elise.

The design includes a crank to resemble a traditional music box and can be programmed to play songs from various genres.