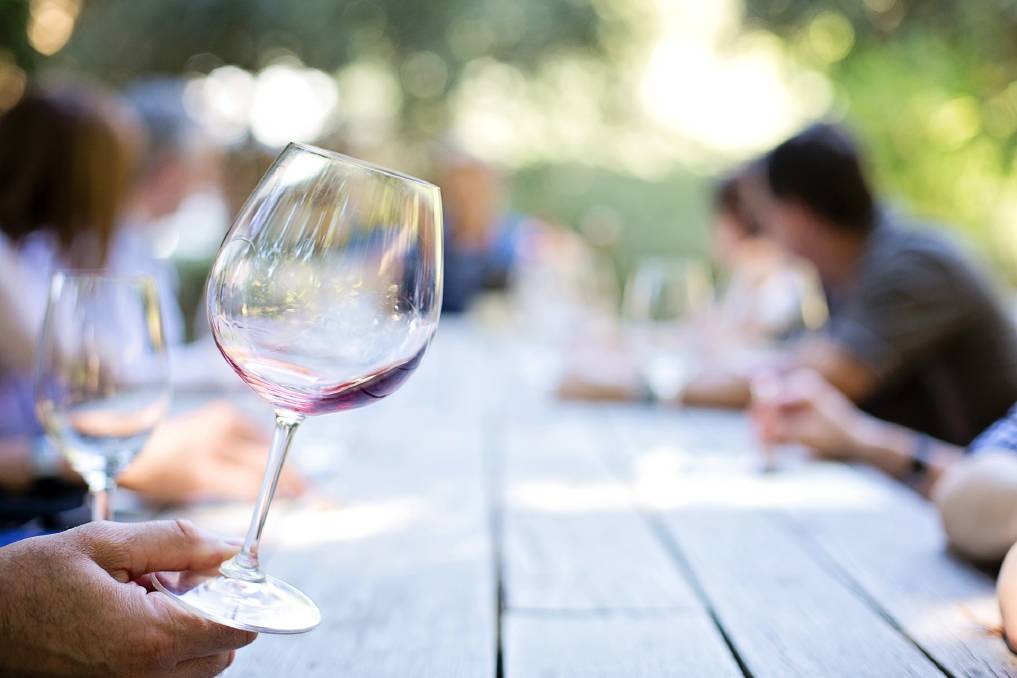 Women aged in their 50s are now the most likely to drink at risky levels.

DRUG and alcohol crazed oldies running riot in our streets! Not quite. But the National Drug Strategy Household Survey 2016 contains some sobering figures.

DRUG and alcohol crazed oldies running riot in our streets! Not quite. But the National Drug Strategy Household Survey 2016 contains some sobering figures.

Women aged in their 50s (13 per cent) are now the most likely to drink at risky levels, overtaking those aged 18-24 (12.8 per cent), who previously had the highest levels of risky drinking.

Perhaps a few celebratory coldies to mark the last bird to leave the nest - or relief at finally walking the youngest daughter down the aisle!

Those aged 70 and over continue to be the age group most likely to drink daily (19.5 per cent for males, 8.7 per cent females). However, this age group was the least likely to consume alcohol in risky quantities, with only one in 10 consuming five or more standard drinks on a single occasion in the past year.

People in their 60s were the age group most likely to consume five or more standard drinks on at least five days per week. Perhaps grey nomads' happy hours are taking their toll!

Our favourite drop? Beer for blokes, wine for the ladies.

"There were no significant differences in the proportion of people in their 40s and 50s drinking alcohol at risky levels between 2013 and 2016, but consumption of five or more standard drinks at least once a month has been trending upwards since 2001," the report says.

Overall, the proportion of people drinking daily declined (from 8.3 per cent in 2001 to 5.9 per cent in 2016) but those exceeding single occasion risk guidelines remained stable at 26 per cent.

In general, the report says, regardless of their drinking patterns, most people regard themselves to be an occasional, light or social drinker.

"Recent use of cannabis among males in their 40s and 50s, and those aged 60 or older, is at the highest rate seen over the last 15 years, indicating there may be an ageing cohort of cannabis users," the report says.