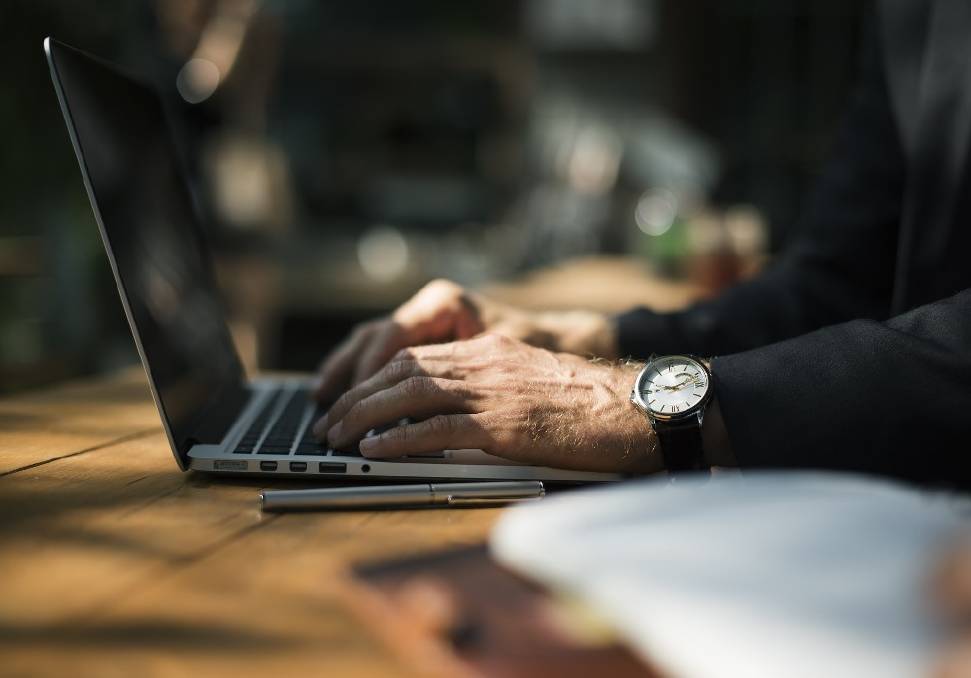 LOG ON - Thousands have signed up for the free Understanding Dementia course.

There's still time to log on to the University of Tasmania's Understanding Dementia Massive Online Course (MOOC) - a nine-week online course drawing on the expertise of neuroscientists, clinicians and dementia care professionals.

MORE THAN 20,000 people have signed up for a free online course to better understand dementia.

And there's still time to log on to the University of Tasmania's Understanding Dementia Massive Online Course (MOOC) - a nine-week online course drawing on the expertise of neuroscientists, clinicians and dementia care professionals.

The course is free and anyone can join and it is run by the Wicking Dementia Research and Education Centre in the university's Faculty of Health.

Wicking Centre co-director James Vickers said the growth of the Understanding Dementia MOOC, which was introduced in 2016, is driven by its strong research base and up-to-date content.

"Each iteration of the MOOC is refreshed with new content in response to the changing evidence base for dementia," he said.

"In the next version, we have particularly refreshed sections on the brain as well as the four major diseases that cause dementia."

Participant Rowena Leitch said the MOOC benefited her career and equipped her with the latest research to pass onto family and friends.

"I was able to educate myself with the facts," she said. "I then went on to do the Preventing Dementia MOOC, and enrolled to complete the Bachelor of Dementia Care which I am in my second year of and loving."

Professor Vickers said the course was aimed at anyone from people in the early stages of the disease, their families and carers and individuals with a general interest in dementia to allied health workers, nurses and aged care workers.

"It's about putting out knowledge about dementia and making people not so scared of it," he said.

The Understanding Dementia MOOC is open for enrolments until August 18.