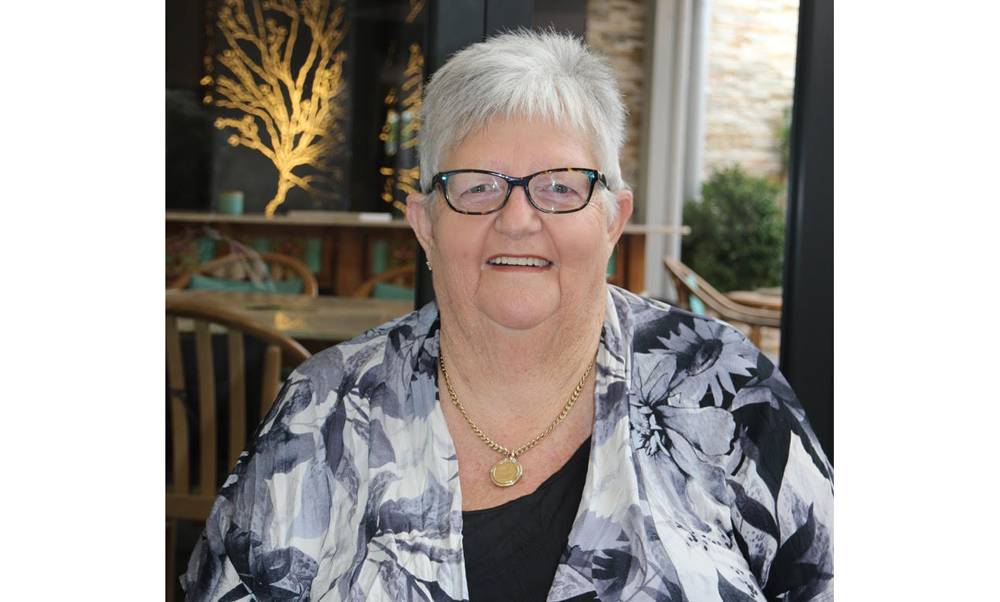 COMPLEX ISSUE – Anne Gleeson is calling for more awareness and understanding about living with chronic pain.

IMAGINE living with pain so excruciating that even wearing clothes and shoes is unbearable.

IMAGINE living with pain so excruciating that even wearing clothes and shoes is unbearable.

For Lake Macquarie woman Anne Gleeson, simple everyday tasks, such as getting dressed or going for a walk, are often impossible.

Some days, she says, “it’s like someone has filled my leg with molten metal”.

The 65-year-old former child protection officer from Valentine is among the one-third of Australians over 65 who live with chronic pain.

She has what’s called complex regional pain syndrome (CRPS), a chronic condition that most often affects one limb after an injury. In Anne’s case the chronic pain in the entire left side of her body and right foot started after knee replacement surgery in 2010.

Suddenly normal activities such as going to the gym and putting on items of clothing became too hard, with pain so severe Anne couldn’t bear having anything touching her leg.

While she originally intended to have six weeks off after surgery, this was extended to nine months, before she realised she would have to retire – six years earlier than planned.

“I didn’t want to retire, I wasn’t ready to leave my job. I really miss the social interaction with colleagues. But you can’t go to work if you can’t put on your shoes,” Anne said.

She now takes several pain medications to try to control the pain (“sometimes it’s a four and other days it’s a 10”) and has also had a spinal cord stimulator in place. But she believes this exacerbates the pain rather than controls it.

To make matters worse, Anne’s condition has resulted in osteoporosis and she has had a non-trauma fracture in her pelvis. Her balance is also affected, meaning falls are not uncommon and a good night’s sleep “is a distant memory”.

“I also have a crawling feeling over my skin all the time – it feels like there are ants biting me,” she said.

“People generally don’t get it. They don’t understand this is an ongoing battle; it never goes away. People say ‘don’t worry, you’ll be better soon’. But the cold, hard fact is that I won’t.”

Mindfulness and meditation have been helpful.

“I try to stay positive but it is difficult. The single best intervention – and I have had many – was consulting a psychologist and dealing with the grief and loss issues around having chronic pain and learning about mindfulness and meditation.”

With Australia marking National Pain Week from July 23-30, Anne is one of the thousands of people calling for greater awareness and understanding about the experiences of people living with chronic pain.