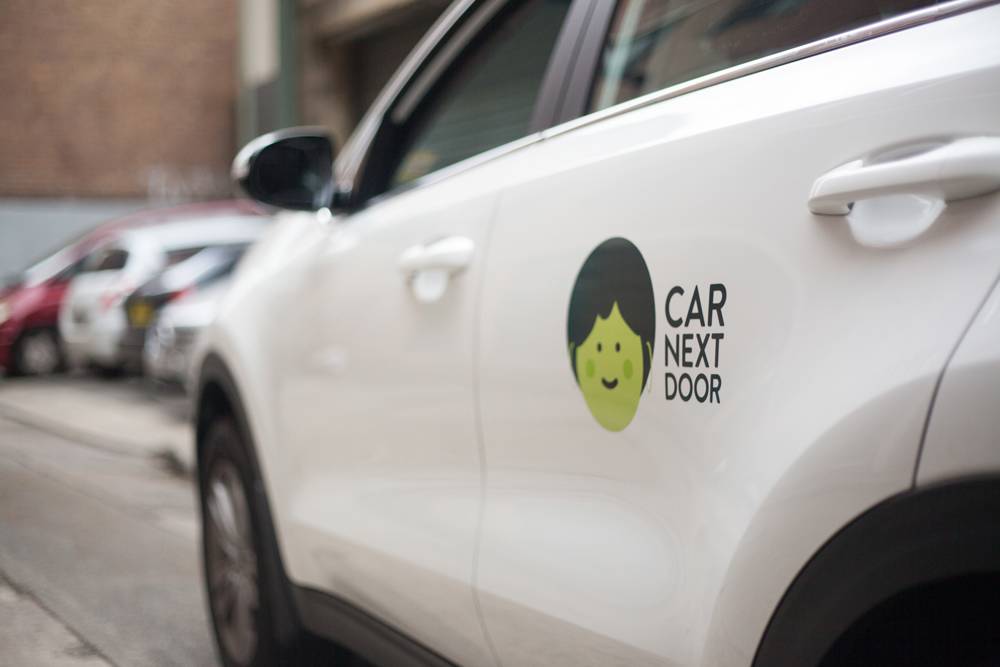 That idle car could be earning its keep.

DO you ever think about the number of times your car sits in the garage, particularly while you're away on holidays?

DO you ever think about the number of times your car sits in the garage, particularly while you're away on holidays?

Some people are making up to $10,000 a year renting their cars when they are not using them, particularly when they are overseas for an extended period.

Car Next Door, a peer-to-peer car sharing network that allows neighbours to rent their car to people living nearby when they're not being used, is proving a money-earner, particularly for seniors.

Co-founder and chief executive Will Davies, who came up with the idea while living in Bondi Beach, one of Australia's most densely populated pockets, says he noticed car sharing companies bringing vehicles to the area while thousands of cars sat around doing nothing all day.

"We have people walking away with $10,000 a year in their hand by renting their car out to neighbours through our platform," he said.

Will describes the business as akin to an airbnb for cars.

"Recent studies have shown that cars are parked for 95 per cent of the time," he said. "The current model of car ownership is crazy - it's costly and wasteful.

"Cars are one of the biggest expenses we have and when you look at the outgoings like registration, fuel, insurance and tolls, they quickly become a huge financial burden."

Car Next Door launched in 2012 and now has more than 30,000 borrowers and some 900 cars in Sydney, Melbourne and Brisbane.