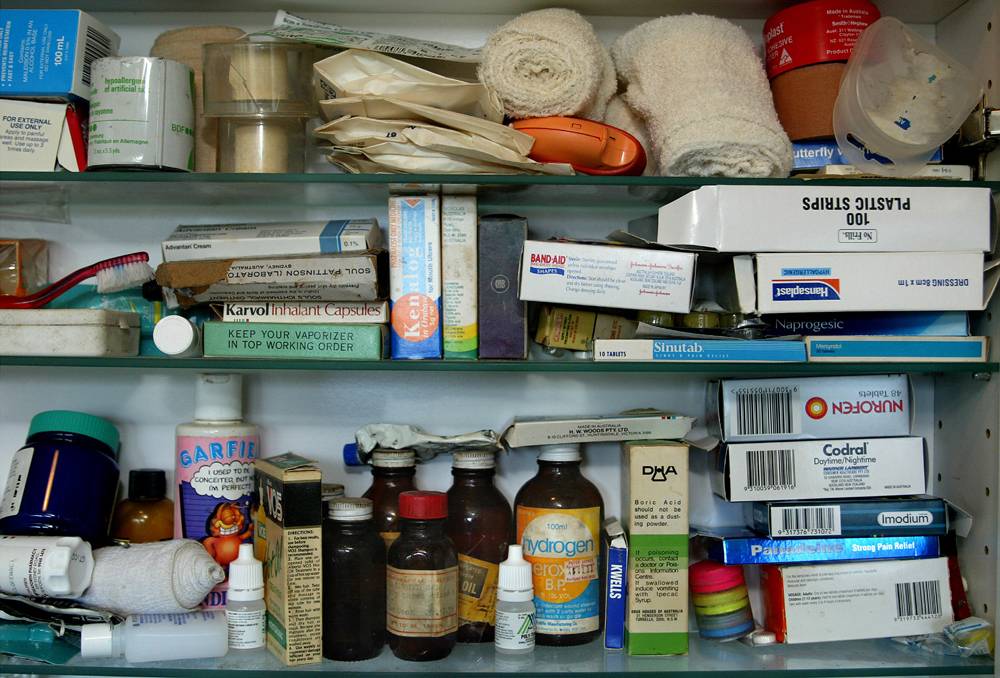 BAD MEDICINE - Households are being urged to return old and unwanted medicines to the pharmacy. Photo: Robert Pearce

OLDER AUSTRALIANS are being urged to return unwanted medicines to the pharmacy, with thousands of seniors and children at risk of hospitalisation due to medical poisoning every year.

OLDER AUSTRALIANS are being urged to return unwanted medicines to the pharmacy, with thousands of seniors and children at risk of hospitalisation due to medical poisoning every year.

A new awareness campaign has been launched by the Return Unwanted Medicines project - a Government-funded initiative that provides Australians with a free and convenient way to dispose of expired and unwanted household medicines.

It is estimated that there are millions of medicines sitting in Australian homes - either out-of-date or no longer needed - posing a danger of accidental poisonings and medication mismanagement.

Project manager and community pharmacist Toni Riley said last year over 700 tonnes of medicines were collected and safely disposed of by the RUM Project, preventing it from ending up in waterways or landfill.

"If that's only medicines collected from around 20 per cent of the population, imagine how many more are hiding in bathroom cabinets and kitchen drawers across the country," she said.

Keeping medicines that are out-of-date poses a great risk to seniors who, on average, take more medicines than other age cohorts. This creates a greater chance for medication confusion or mismanagement that can result in accidental poisoning.

A recent Griffith University study of over 4,300 Australians found more than 80 per cent of people don't know about the RUM Project or how to dispose of unwanted medicines safely and appropriately.

The Griffith University study also revealed that two thirds of respondents said they disposed of unwanted medicines with the usual household garbage; followed by being poured down the drain or toilet (23.3 per cent) and less than a quarter (23 per cent) actually disposed of their medication by returning it to a pharmacy.

"By following three simple steps of "Read, Remove and Return" Australians can minimise the risk of unintended poisonings and medication mix-ups, and do their bit to protect the environment," said Ms Riley.