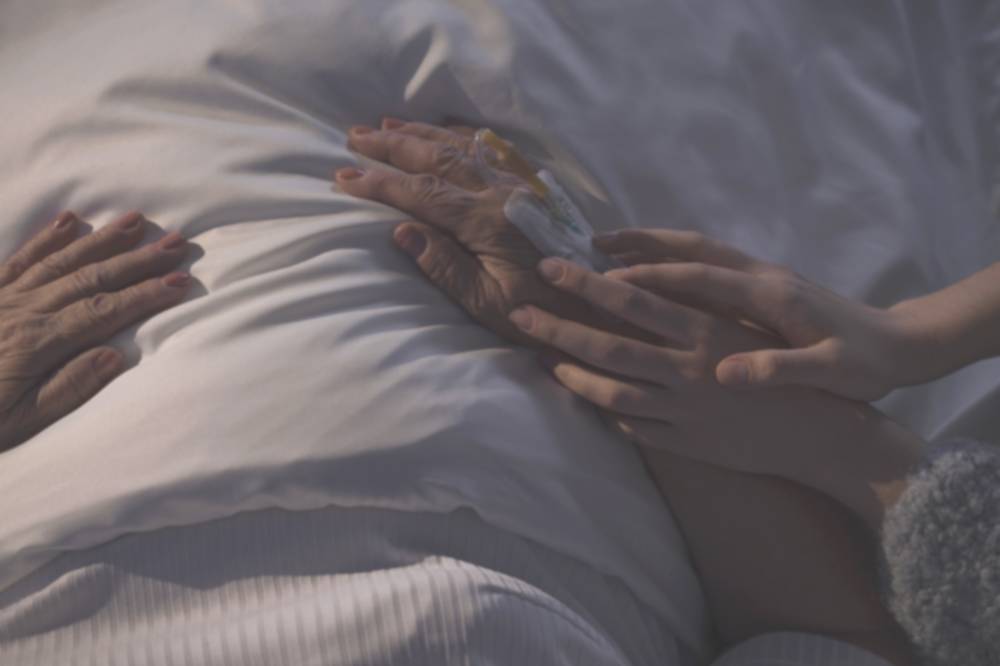 Money can’t buy love, but it will get you a better death.

Figures for 2014-15 released by the Australian Institute of Health and Welfare show that people living outside of major cities have less access to community-based palliative care, which leaves them more reliant on hospitals.

Further compromising choice for people in regional areas is that their local hospitals employ half as many specialist palliative care physicians per 100,000 people as hospitals in major cities.

“We know that 70 per cent of Australians would rather die at home than in hospital, but dying at home often requires access to outreach services and community-based support,” Ms Callaghan said.

“People living outside of major cities don’t get to exercise the same choice about where they die because they have less access to residential care, 24-hour community-based services and hospice services.

“People should be able to access the same level of care regardless of their location.”

Ms Callaghan said the most disadvantaged Australians had double the rate of palliative care hospitalisations within the public system compared to people in the highest socio-economic group, reflecting their reduced capacity to pay for private home-based services or out-of-pocket costs not covered by Medicare.

“To put it simply, being able to pay gives you more options,” she said.

The statistics show there were 2862 full-time equivalent palliative care nurses in 2014-15, of which only 80 were working in residential health care facilities, which service more than 192,000 people.

A number of organisations operating in the aged and palliative care sectors recently released a set of agreed principles to guide the delivery of palliative and end-of-life services in residential aged care.

The group noted that about 75 per cent of people aged at least 65 who die in Australia used aged care services in the 12 months before their death, yet relatively few accessed palliative care in residential aged care.