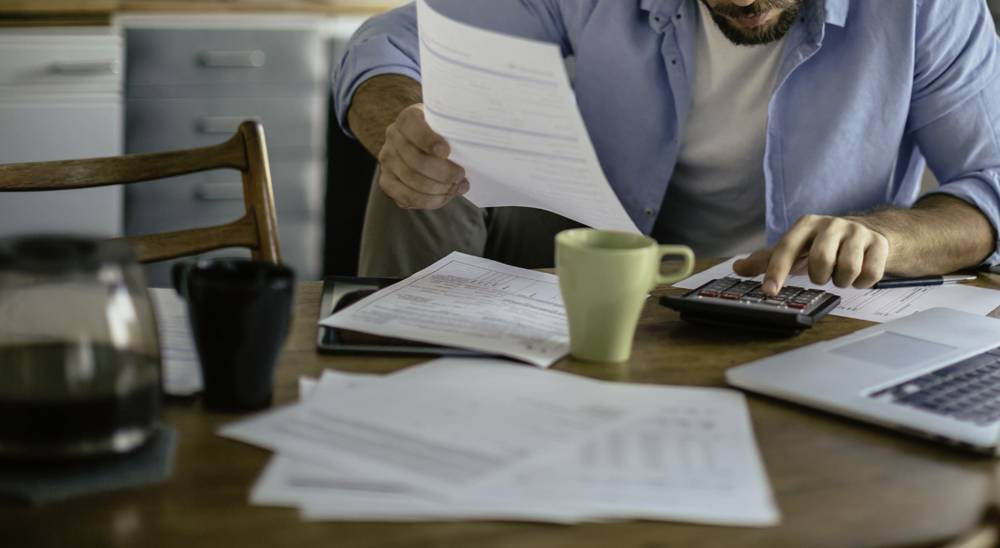 The bill calls on the government to ban paper bill fees.

Research has shown it costs big business about 88 cents to provide a consumer with a paper bill - including postage - yet the average cost to the consumer of a paper bill is $2.20-$2.50 and can be up to $6.70.

Addressing the House of Representatives, Mr Hammond said the digital divide "means so much more than simply missing out on the most recent season of House of Cards or Game of Thrones.

"It actually means having to pay extra to receive information, including statutory mandated information from utilities, financial service providers, telcos and other companies.

"It means paying extra to receive information that they can barely afford to pay for."

Speaking to The Senior, Mr Hammond said he moved the motion in parliament because he was increasingly concerned that consumers, "particularly vulnerable consumers on the wrong side of the digital divide" were being unfairly penalised when companies charged a fee to send bills or statements by post.

"Often those with limited access to digital communications are defined by age, income level, educational attainment and remoteness," he said.

"And even when someone has an email address, it doesn't necessarily mean they are happy to conduct their sensitive financial business in a public library or using a friend's or relative's computer.

"Add to this the risks around digital security and scams, and it makes sense to me that consumers should have the right to receive information from companies by post without having to pay a fee.

"It's particularly concerning that many companies charge a fee that is well above the cost to business of sending a bill or statement by post - essentially they are gouging consumers for providing information in a way that used to be free.

"And these are fees that hit hardest on older Australians with low or fixed incomes."

"For the many Australians who are careful with their money - who watch every penny come in and out - getting slugged an extra $3 or $4 for every single bill means they have to make sacrifices in their standard of living."

Since The Senior'srecent story on the issue, hundreds of disgruntled seniors have signed up to the Keep Me Posted campaign, which seeks to have businesses not penalise those who don't have access to the internet or prefer to receive their bills in the mail.

To find out more and have a letter template posted out to you which you can send to companies or politicians, phone (03) 9421-2209 or visit www.keepmeposted.org.au