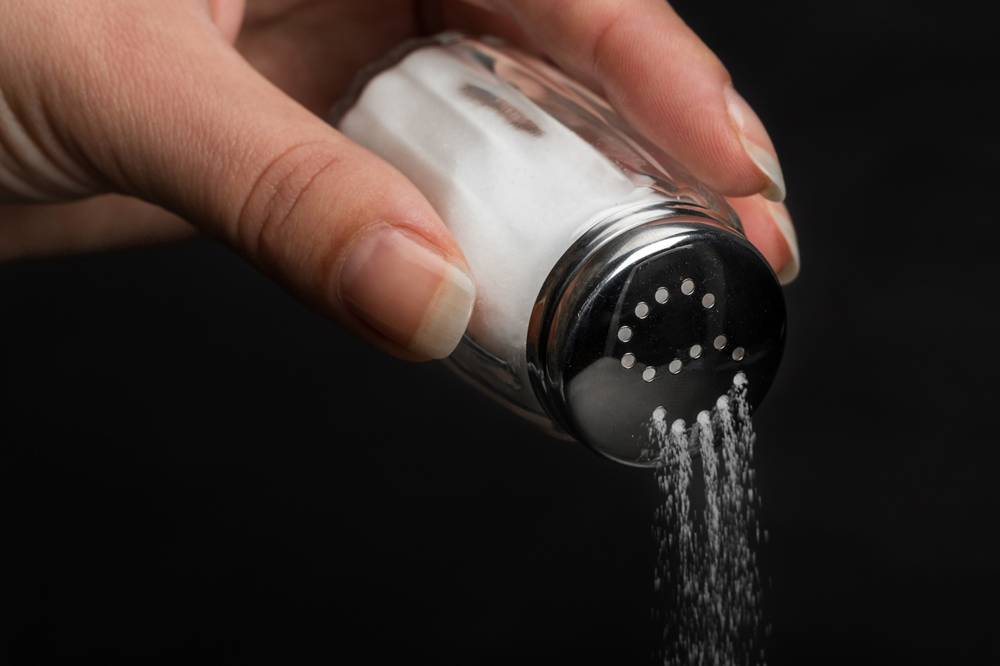 Researchers from the George Institute for Global Health found Australians are underestimating the amount of salt they eat by at least a third.

AUSTRALIANS are eating much more salt than they realise.

Researchers from the George Institute for Global Health found Australians are underestimating the amount of salt they eat by at least a third.

The team looked at the diets of more than 400 participants from Lithgow NSW for a 24 hour period. The participants were asked to recall the food they had eaten then had a urine test to reveal the true picture of what they had actually eaten.

While participants believed they were eating far less than 6.8 grams of salt on average, they were actually consuming at least nine grams per day on average.

Co-author Jacqui Webster said the findings revealed Australians were still largely unaware of the amount of salt in their diets.

"The dangers associated with eating too much salt are widely known, yet we are consuming way too much every single day, more than double than what is recommended," Associate Professor Webster said.

"Our results suggest people don't realise just how much salt they are adding to their food either whilst cooking or at the table. Then they are being hit with the hidden salt in some of our most commonly consumed foods - breads, processed meats, soups and sauces and salty snacks.

"We need to stop adding salt unnecessarily onto our foods when preparing meals at home. But more importantly we need more manufacturers to reduce the amount of salt in the foods we consume. We've had some progress through government salt reduction targets but efforts need to be increased.

The study found the food categories that contributed the most to salt consumption in Lithgow were bread and cereal products, meat dishes, soups and savoury sauces and condiments.

"Our results show a pressing need for a co-ordinated approach by government, industry and the public to reduce salt consumption," Associate Professor Webster said.

"High salt intake is a major factor contributing to cardiovascular disease and we know that even a small reduction can lead to huge national health benefits."

The results were published in Public Health Nutrition on Wednesday to coincide with World Hypertension Day.