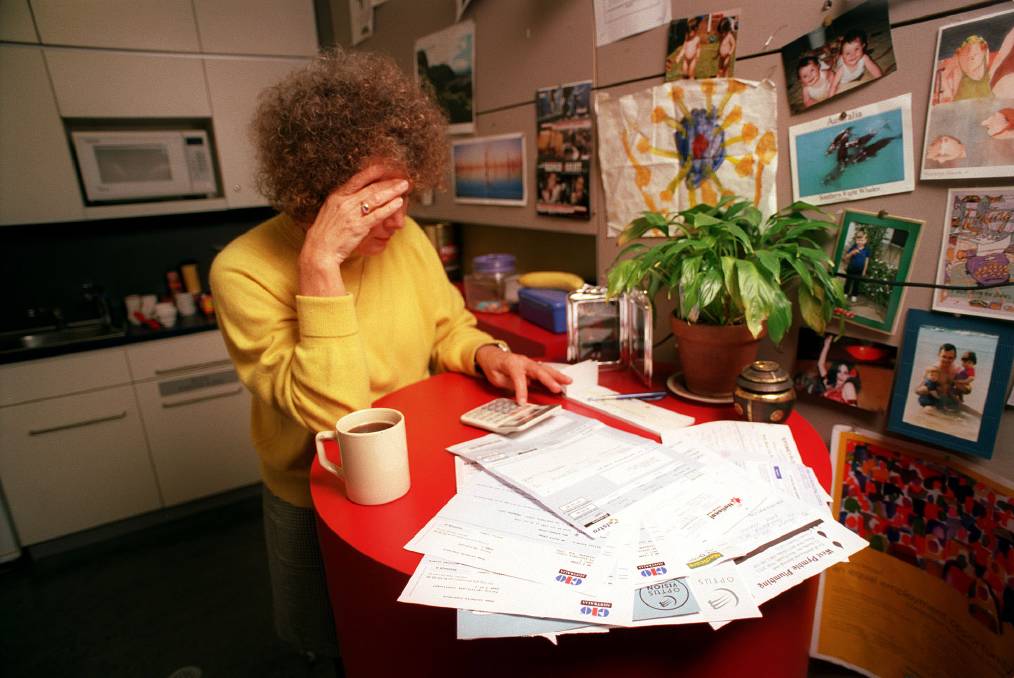 Almost half of older works are expected to retire with debt.

Research by REST Industry Super showed that 46 per cent of older workers expected to retire with debt – one in four with credit card debt, one in five with a mortgage, and one in 10 with unpaid bills.

The whitepaper, The Journey Begins, was commissioned to better understand the attitudes, finances and expectations of pre-retirees (aged 50-plus) against those who have already retired, and people aged 35-49 still working.

According to the research, 72 per cent of intergenerational assistance is provided to adult children aged over 18, most commonly for expenses such as their education or their children’s education, everyday expenses and home deposits.

The survey showed that, on average, older workers had assets of $963,000, including the family home, which is about 30 per cent more than the $742,000 currently held by the retirees surveyed.

“As the majority of assets for older working Australians are locked up in the family home, carrying mortgage debt into retirement can be a cause of financial stress for retirees,” said REST chief executive Damian Hill.

“While any debt they usually have is usually offset by savings in superannuation and other investments, it’s a good idea for people in this age bracket to try as much as possible to pay down this debt before retiring.”

Mr Hill said the majority of those who had the means to provide financial assistance felt good about helping out. However, he said this needed to be balanced with a focus on saving for a comfortable retirement.

“While our research shows older working Australians are expecting a relatively high standard of living in retirement, this expectation could be derailed by the growing debt burden, particularly when funds are being diverted to adult children,” Mr Hill said.

The research also showed adult children aged 35-plus are providing financial assistance to their parents, with 14 per cent helping to fund medical or health expenses.