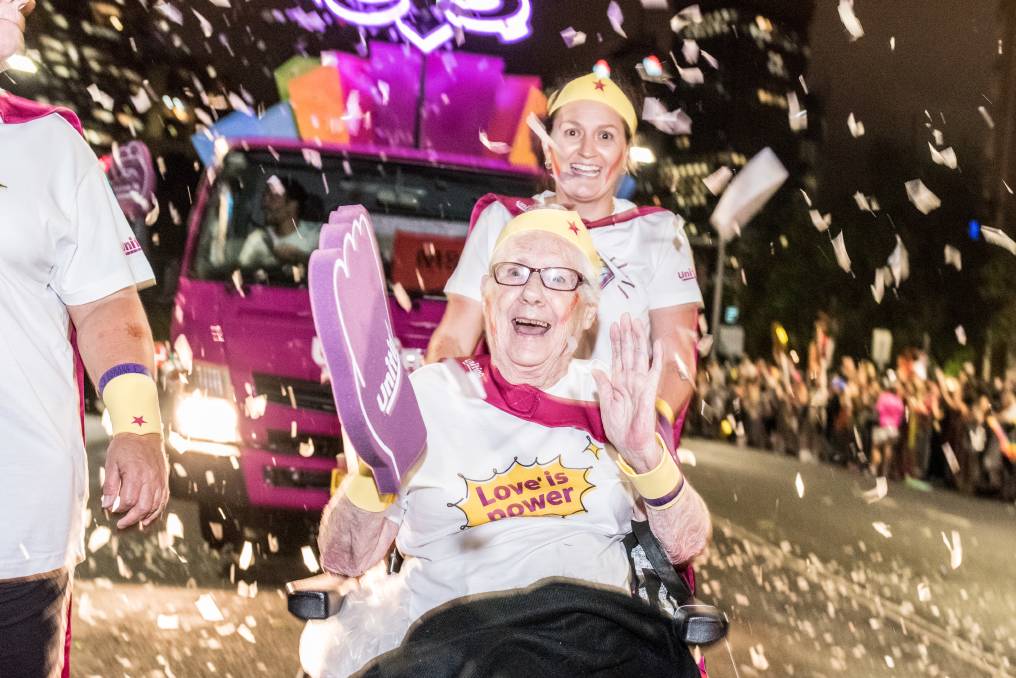 CONSTRUCTION ofAustralia’s first LGBTI-exclusive retirement precinct may be just around the corner, but there are calls for more to be done to welcome “rainbow retirees” in aged care facilities.

CONSTRUCTION of Australia’s first LGBTI-exclusive retirement precinct may be just around the corner, but there are calls for more to be done to welcome “rainbow retirees” in aged care facilities.

Many gay men are concerned about homophobia and being ostracised in a retirement village or nursing home, according to the author of a Melbourne study delving into the fears and thinking of older gay men as they consider moving into assisted living facilities.

Despite moves to build facilities such as Lifeview Marigold, an LGBTI-exclusive aged care facility in the Melbourne suburb of Prahran, report author Peter Robinson from Swinburne University of Technology said his research shows older gay men still worry about having to “come out” again.

“The fear is not necessarily from the staff; the greater fear can be from other residents and their families,” said Dr Robinson, a senior lecturer in sociology and history.

“There’s both resilience and vulnerability because of the era when these men came out.”

Data from the study came from interviews with 25 men aged over 60.

One 75-year-old Auckland man said he was afraid of having to “go back into the closet”. He said he would want to be seen with his partner and not have to hide anything.

“If I was in a retirement village there is a potential for us to be treated differently if people know I’m gay,” he said.

Dr Robinson said while “things are moving in the right direction” in inner city suburbs like Prahran, the situation was more stagnant in rural areas.

He said most LGBTI-friendly aged care facilities tended to be at the “higher end” of the market. “My concern is what is happening at the lower end.”

Lifeview, the company behind the Marigold facility in Prahran, is Australia’s only private provider of aged care to be Rainbow Tick accredited.

“There is an unmet need in the LGBTI community,” said chief executive Madeline Gall of the LGBTI and friends precinct, which will have 130 aged care beds and 33 independent living apartments.

She called for more aged care services to be “truly LGBTI inclusive”.

“It’s about more than just having a rainbow sticker on the door,” she said.

“Research shows that older LGBTI people suffer from poorer health outcomes. There is a fear and reluctance to reach out to services.”

Ms Gall said it is hoped to begin construction on Lifeview Marigold late this year.

It was the country’s first faith-based aged care organisation to be officially recognised as LGBTI friendly, receiving a Rainbow Tick accreditation in 2015.

“They are often apprehensive about moving into aged care where they may be confronted by prejudice all over again.

“Putting Out the Welcome Mat is just one of the ways we have worked to ensure that all people feel welcome, safe and celebrated for exactly who they are.”

Head of strategic commissioning, Melanie Dicks, said the award shows “at Uniting we don’t just talk the talk, we walk the walk”.

Warren Talbot, 58, moved into a Uniting independent living unit in the inner citySydney suburb of Pyrmont two years ago.

“The first thing I noticed when looking around was that Uniting had lots of LGBTI positive material, and I was reassured,” said Warren, who is now national secretary of the Uniting Church LGBTIQ Network.

“While some organisations talk about how they don’t discriminate, Uniting was really up front about it.”

The former health worker believes there is a need for specialist services, like the facility in Prahran, but said there needs to be LGBTI-inclusive policies across the aged care sector.