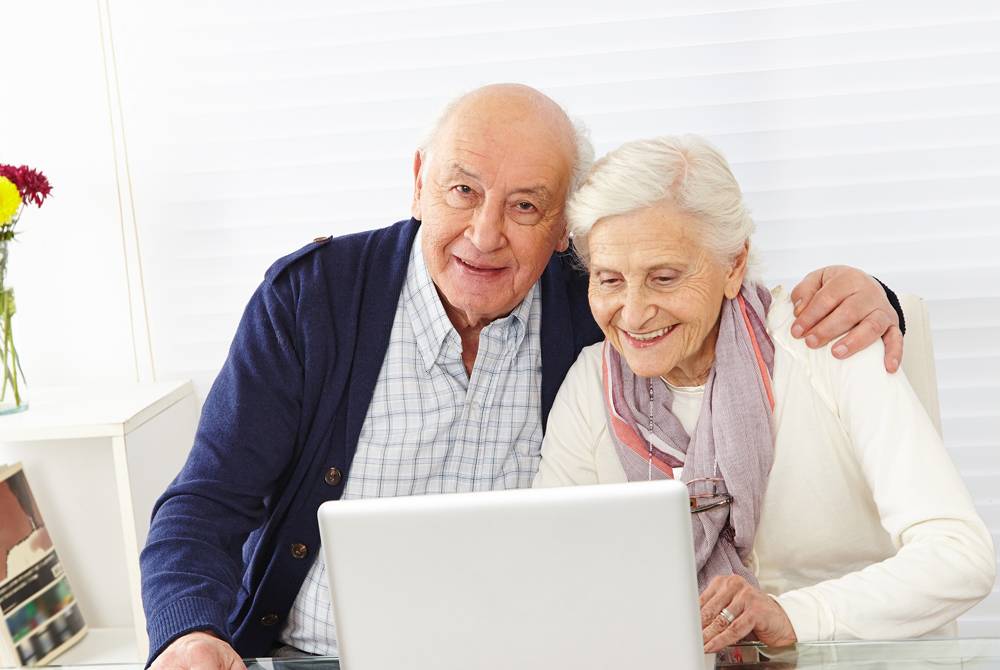 ON BOARD – Residents at Corpus Christi Retirement Village, Clayton, and Star of the Sea, Torquay, will be part of the study.

MELBOURNE retirees will put their memory to the test to see if online brain games give people a mental edge.

MELBOURNE retirees will put their memory to the test to see if online brain games give people a mental edge.

About 200 people living at Villa Maria Catholic Homes retirement villages in Melbourne are taking part in a three-year study to put online memory games and apps to the test.

The team will look at people’s prospective memory as they age – that is, memory for future intentions, such as remembering appointments.

Researcher Peter Rendell said the good news is that the games are not doing any harm, but we do not yet know what good they are doing.

“There’s no doubt that if people practise a task like a memory game – no matter what age – most will get better at that task, but will it generalise to other tasks?” Professor Rendell said.

“We know that people who do crosswords get good at crosswords. What we don’t know yet is will it make them better at other tasks?”

The study, called Memory Train, will use its own computer game to exercise the memories of participants.

Their memory skills will also be tested by carrying out several general tasks before the study begins and again at the end. Researchers will then analyse whether there was a change in how they perform the same tasks.

Professor Rendell said it was hoped the Memory Train would achieve the “holy grail” of memory training and create a game with proven brain-boosting power.

AustralianCatholicUniversity academic Colleen Doyle, who has as a partnership with Villa Maria Catholic Homes, says there are other proven ways to look after the memory – and a lot of it is common sense.

She said studies show that people who eat a healthy diet, exercise, have good relationships, socialise with friends, avoid stress and are well educated tend to age well.

“Learning things outside your comfort zone – like a new language – can be really good for you,” Professor Doyle said.