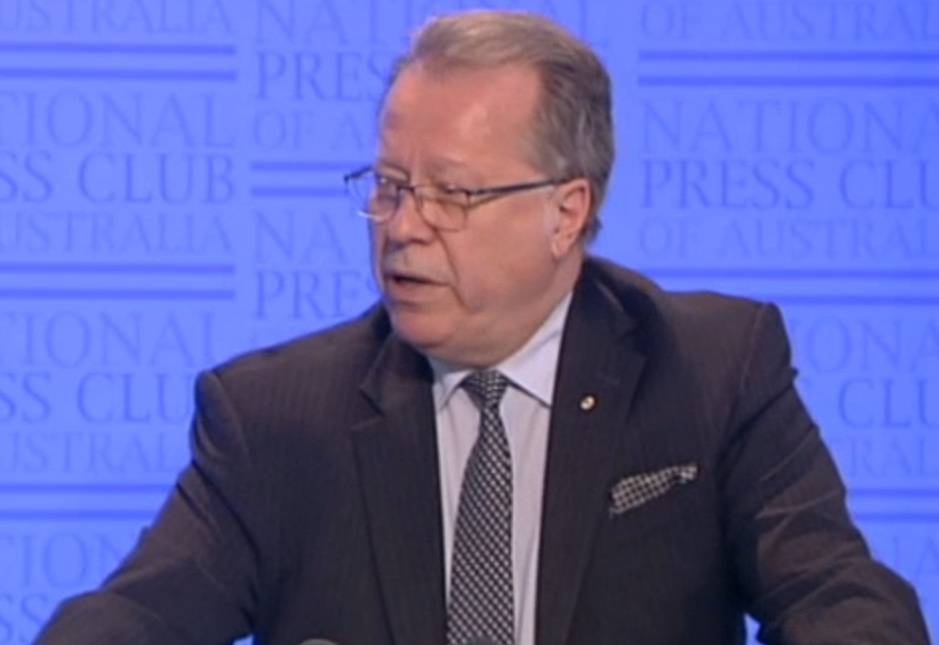 MORE TO BE DONE – Ian Yates says the changes could have gone further.

WHILE most Australians will be unaffected by changes to superannuation which come into affect on July 1, those who are affected will be beating a path to their financial advisers’ doors to look for ways to cushion any negative effects on their long-term retirement funds.

WHILE most Australians will be unaffected by changes to superannuation which come into affect on July 1, those who are affected will be beating a path to their financial advisers’ doors to look for ways to cushion any negative effects on their long-term retirement funds.

One of the major changes is the reduction in the amounts that can be contributed to superannuation. Currently the concessional cap is $35,000 for those aged 50 and over; the non-concessional cap (after tax) is $180,000.

These will drop to $25,000 and $100,000 respectively. However, people under 65 may be eligible to bring forward three years of non-concessional contributions and put in $540,000 before the end of June.

Also effective from July 1 is a cap of $1.6 million on the amount of super that can be transferred into a pension phase, which will effectively force those with pension account balances over this amount to either cash out super benefits from pension phase or roll it into accumulation mode where tax on earnings is just 15 per cent.

The cap is designed to limit the total amount of superannuation savings that can be transferred from the accumulation phase into a tax-free retirement account. It will be indexed periodically in $100,000 increments in line with CPI increases.

The Senior’s finance correspondent Noel Whittaker said a major issue for all retirees would be whether it was better to stay in superannuation after they retire or simply exit the system.

“There is no easy solution, but on the modelling I’ve done a retired couple would need to have at least $500,000 to justify staying in the superannuation system,” he said.

Council on the Ageing has, in the main, welcomed the changes describing them as “fairer and more sustainable and fit for the purpose for the long term”.

However, chief executive Ian Yates said the changes could have gone further in terms of fairness “but this is a very important and positive step in the right direction”.

He said COTA had long championed the need to rein in the “overly generous” tax concessions given to the wealthiest retirees at the expense of those on lower incomes.

However, Mr Yates said COTA was concerned that a budget measure which would allow people over 65 to make voluntary contributions for a period after they had stopped working, had been “lost along the way”.

“This measure would have enabled people who have not fully provisioned for their retirement to still do so after they have stopped working,” he said.

“It would also have encouraged people to consider utilising some of the equity invested in their private place of residence for their retirement living, enabling a better standard of living and independence.”