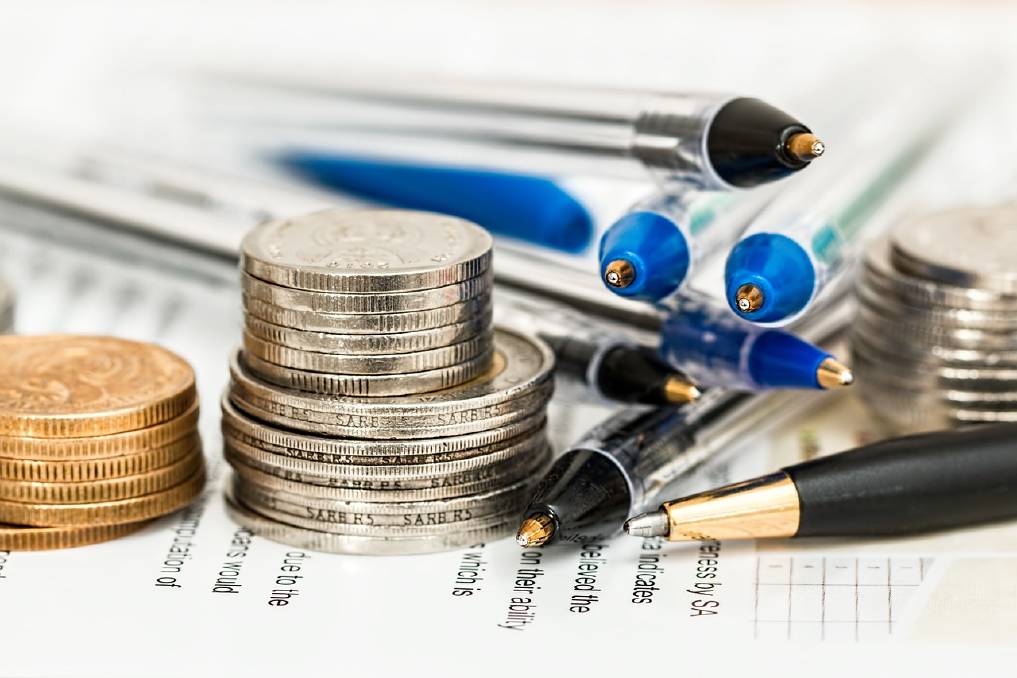 Most pre-retirees don't have enough super.

THE age pension is more valuable than many people realise.

THE age pension is more valuable than many people realise.

Jonathan Philpot, a partner at accountancy and financial advice firm HLB Mann Judd, ran the numbers for me.

It's based on an average annual return of 5 per cent a year after fees, achieved from a conservative allocation of 50 per cent in equities and 50 per cent in fixed cash and interest.

It assumes the retirees are willing to spend their savings during their lifetime – with the income indexed at 2 per cent a year until the pot runs dry at age 90 - rather than save it to pass on to their children.

Philpot says a retiree with a greater appetite for risk – say 70 per cent in equities and 30 per cent in fixed interest and cash – could achieve 7 per cent per year.

These returns are realistic, judging by the latest figures from independent agency SuperRatings for the end of October 2016.

The return after fees and tax of a median balanced investment option in a super fund is just over 5 per cent as rolling average for the past 10 years, which includes the global financial crisis, or almost 9 per cent for the past five years.

SuperRatings defines "balanced" as 60-76 per cent of the portfolio in growth options such as shares.

Luckily for retirees, the age pension does exist.

People who are due to lose the part pension will need to take more risk than less wealthy households or they'll wind up worse off.

The new assets test that comes into effect on January 1 will mean that more people get the full pension but it's tightened up at the top end so fewer people get the part pension.

Calculations are complicated because sometimes the asset test applies and sometimes the income test based on deeming rates, so I enlisted the help of both financial services company Challenger and financial expert Noel Whittaker.

I discovered that people who are due to lose the part pension will need to take more risk than less wealthy households who still get the part pension, or they'll wind up worse off.

One problem is that interest rates and capital growth have been low, though this could change in 2017 according to some experts.

Retirees who are about to lose the part pension can't afford to keep too much of their wealth in cash and safe investments such as bonds.

A single homeowner will lose the part pension if they have $542,500 in assessable assets. If they earn only a 5 per cent return they'll be worse off than someone with $406,000 earning the same return and supplementing with the pension.

It's similar for couples. A homeowner couple with $816,000 in assessable assets at age 65 will lose the part pension and they'll have to take more risk than the homeowner with $600,000 to generate the same household income.

The difference between the 7 per cent and the 5 per cent scenarios are stark.

If they're drawing down the capital as well the returns until age 90, they can afford to pay themselves an indexed pension of $57,000 a year if they can get the 7 per cent return but only $46,000 at 5 per cent.

Always understand that with higher returns comes higher risk and consider talking to a qualified financial planner for personalised advice.

The idea that a couple with $816,000 is not necessarily better off than one with $600,000 might seem unfair, but consider that the pension is meant to provide a safety net and $57,000 a year is starting to get close to what the Association of Superannuation Funds of Australia defines as a "comfortable" living standard in retirement. It's well above the benchmark for "modest" and many people actually think the ASFA standard is over-inflated.

The bigger problem is that most pre-retirees and recent retirees don't have anywhere near this level of assets, unless you count the family home. And obviously you need somewhere to live, though reverse mortgages or downsizing your home and reinvesting the surplus can be good options for some.

So while those losing the part pension may have to curb their lifestyle and/or take on more risk, they're still better off than many.

And they are also in a group likely to benefit from tax policy, including negative gearing and superannuation incentives.