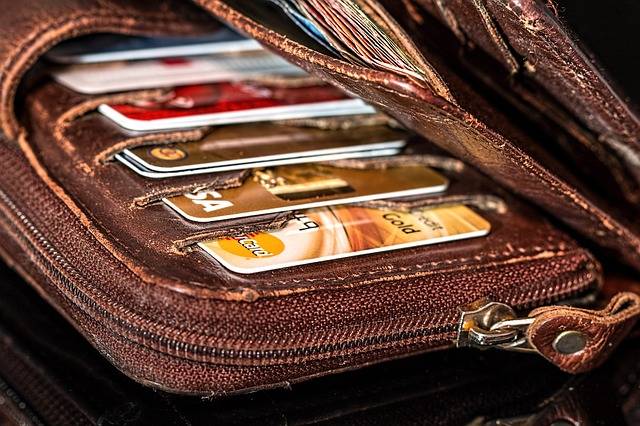 AUSTRALIA’S tax system has become skewed towards a growing and apparently untouchable group of "taxed nots": older Australians who pay about $1 billion a year less tax than younger ones with identical incomes, according to a Grattan Institute report.

AUSTRALIA’S tax system has become skewed towards a growing and apparently untouchable group of "taxed nots": older Australians who pay about $1 billion a year less tax than younger ones with identical incomes, according to a Grattan Institute report.

"It used to be that between one-quarter and one-third of seniors paid tax," said the report's author John Daley. "Now it's half that. We gave them a Low Income Aged Persons Rebate, then we gave them a Senior Australians Tax Offset, then we made their super tax-free, and hey presto, they dropped out of the tax system."

Mr Daley said many of the changes took place during the prime ministership of John Howard, while Peter Costello was treasurer.

"It's not rocket science that's been driving this. Throughout that time, the proportion of enrolled voters who are aged at least 55 and over had been edging closer to 40 per cent."

Entitled Age of Entitlement, the report compares two couples, "James and Linda" who are over 65, and "Michael and Jenny" who are aged about 40. Each earns a combined taxable income of $70,000, the older couple from superannuation and investments, the younger couple from wages. The older couple enjoys two Commonwealth Seniors' Health Cards and pays $4049 in tax. The younger couple pays $6894, including a much higher Medicare levy.

"Of course, the older couple will say: I've paid my taxes so it's fair," Mr Daley conceded. "The answer is: No, they haven't paid particularly much tax, and that's the problem.

"While they have been dropping out of the tax system and their incomes have been going up materially, the amount the government spends on them has been going through the roof, particularly on health. They are taking a lot more out and putting substantially less in."

It means an Australian over the age of 65 can earn $32,279 before paying tax, almost 60 per cent more than a younger working Australian who starts paying at $20,542.

"The higher rebate does not have an obvious policy rationale," Mr Daley said. "It doesn't appear to increase private health insurance take-up, nor is it needed to protect seniors from high premiums. The private health costs of seniors are already protected by so-called community cover arrangements, under which younger households cross-subsidise the costs of older households."

The institute wants the private health insurance concession removed and the Senior Australians Tax Offset wound back to a threshold just above the age pension of $27,000 for singles and $42,000 for couples. It says combined the measures will save $1 billion a year, about half as much as this year's omnibus budget saving bill.