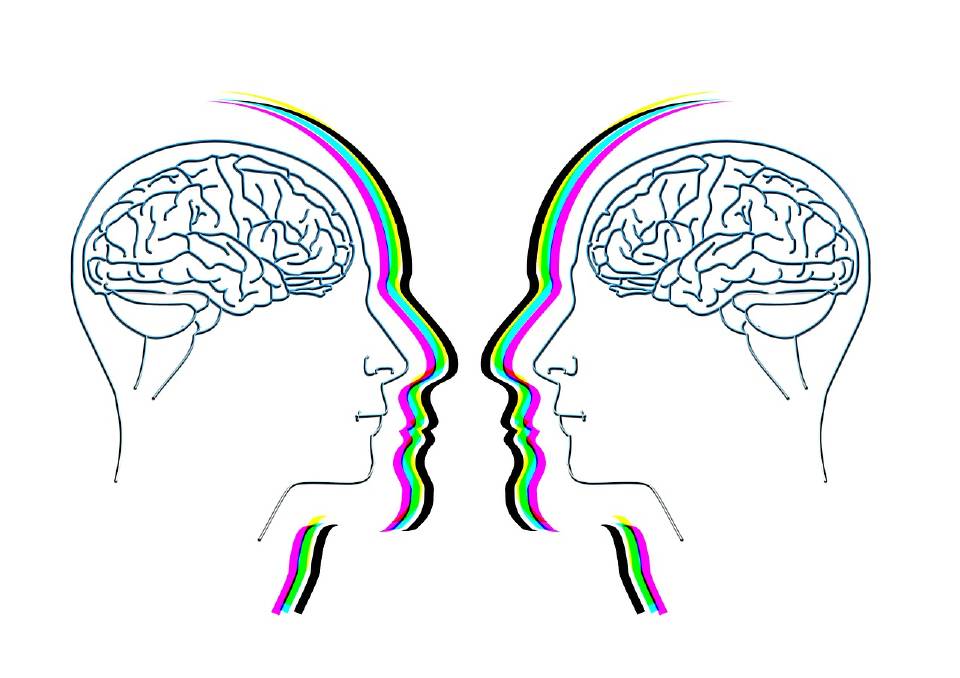 Parts of the super agers brains were comparable in size to young adults.

MEMORY loss is often considered an inevitable part of ageing - but some lucky people appear to escape the fate.

MEMORY loss is often considered an inevitable part of ageing - but some lucky people appear to escape the fate.

"Super-agers", as they're called, retain the memory performance of younger individuals.

"Our study is exciting because we focused on people around or just after typical retirement age - mostly in their 60s and 70s - and investigated those who could remember as well as people in their 20s," Dr Tourountoglou said.

The cortex and other parts of the brain typically shrinks with ageing. But these areas in super-agers' brains are comparable in size with people in their 20s.

"In some cases, there was no difference in thickness between super agers and young adults," Dr Tourountoglou said.

The researchers also investigated a group of regions known as the salience network, which is in charge of identifying important information.

They found this region also had preserved thickness in the super-agers.

The study was the first step in understanding how super-agers retain their youthful thinking abilities and brain circuits supporting them.

Understanding which factors protect against memory decline may lead to future advances in preventing and treating age-related memory loss and dementia.