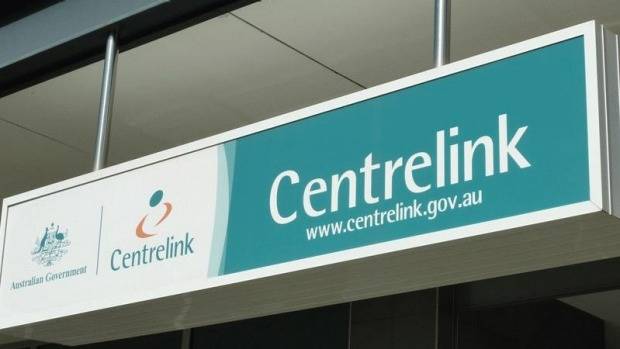 SENIORS have responded cautiously to a coalition pledge to "strengthen the integrity" of the welfare system and crack down on misreporting and non-compliance.

SENIORS have responded cautiously to a coalition pledge to "strengthen the integrity" of the welfare system and crack down on misreporting and non-compliance.

The new measures are expected to deliver more than $2 billion in budget savings.

Mr Morrison said the MyGov service would be made more accessible and easier to use by simplifying the sign-in experience and allowing people to sign into agencies directly instead of having to go through MyGov.

He said existing measures were on track to recover $1.9 billion in fraud and overpayments.

The announcement comes after the release of figures that show new tougher rules for claiming the Disability Support Pension have led to a more than 50 per cent drop in the number of successful new applicants.

Department of Social Services figures released by the ABC show only about 15 per cent of current applicants are granted the pension compared with more than one third of claimants in 2014-15.

"What this means in practical terms remains to be seen," she said.

"If 'improved engagement' means shorter Centrelink waiting times, we would welcome it.

"However a move to harsher asset assessments could result in retirees losing their pension.

"People shouldn't receive payments they're not entitled to, but many Australians will resent being treated with suspicion from the outset.

"On the whole, it's disappointing that this cracking-down-on-welfare-cheats rhetoric has entered the election campaign."

"Australia's lowest income earners and most vulnerable households have borne the brunt of Coalition savings measures in three successive budgets and enough is enough," she said.

"This is the last place the Coalition should be looking for savings to fund new election spending promises.

"People are struggling to survive on $38 dollars a day Newstart payments which have not been increased in two decades."

The changes would come on top of tighter pension assets test arrangements due to take effect in January 2017.