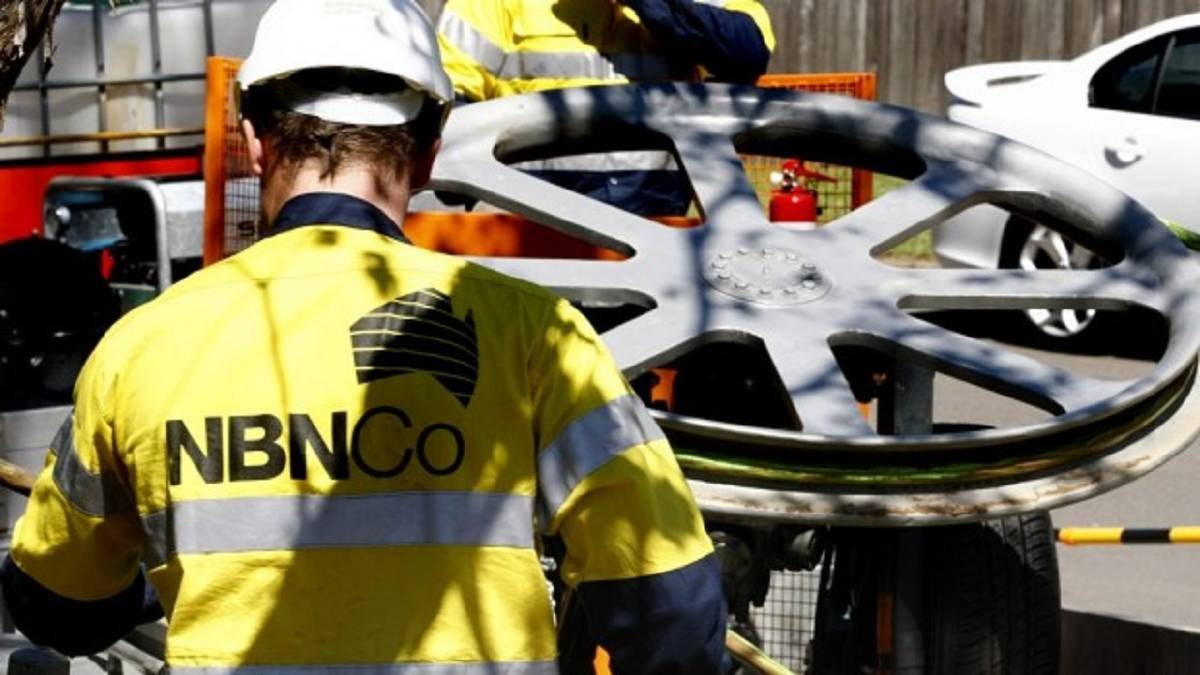 GET IN THE KNOW – Ask the right questions before having NBN installed. Photo: Sydney Morning Herald

AS the NBN (National Broadband Network) roll-out is expedited, seniors have voiced concerns about long contracts, early termination penalties and the cost of installing multiple handsets when the analogue phone lines stop working.

AS the NBN (National Broadband Network) roll-out is expedited, seniors have voiced concerns about long contracts, early termination penalties and the cost of installing multiple handsets when the analogue phone lines stop working.

Armidale in NSW became the first mainland location to have its analogue phone lines switched off in January, and the NBN service is now available to more than 1.8 million homes nationwide.

However, there are concerns for older people who want phone-only services or who are worried they will not remain in their home long enough to fulfil their contract obligations, leaving them liable for early exit fees.

Queensland woman Pat Spence, 80, said she had been told she would lose her landline services if she didn’t sign a contract with an NBN provider.

“I have a chronic illness and I don’t even know if I’ll be here for six months,” she said.

“Surely the government can protect people from contracts they know darn well they won’t be able to comply with.”

Ms Spence has several phone handsets in her home so she can avoid falls risks caused by rushing to answer the phone. But she said having a similar system under the NBN had proved difficult, with quotes totalling several hundred dollars to replace her existing arrangement with a compatible system.

An NBN spokesman told The Senior some service providers did offer no-fixed-term contracts, and pensioners should also be able to ask providers for a discount.

He said the federal government also required Telstra to offer a package for low-income households for continued access to voice services over the NBN network, including cabling.

A Telstra spokesman said new and existing customers who wanted to take up a voice-only service could take advantage of a month-by-month contract option, which meant they could cancel at any time without incurring a fee.

All Telstra home broadband bundles are also available on month-by-month contracts for a $120 upfront fee.

The Telstra Seniors Bundle is available “by invitation” to eligible customers for $59 a month, with a minimum initial cost of $179 including the upfront casual fee.

“For older people who are likely to move into a retirement home or care facility within 24 months of signing up to a new bundle, we recommend selecting the month-by-month option which involves the $120 fee upfront,” the spokesman said.

“Customers on voice-only services do not need to be concerned, as those services are provided on a month-by-month basis.”

For voice-only customers, Telstra would make wiring changes to the premises so existing phones and sockets continued to work. However, bundle customers (phone and internet) would need to pay to retain the use of existing phone sockets, “and this can be a costly exercise”.

SENIORS with a medical alert who are preparing to switch to the NBN are being reminded to put their alarm on the NBN Co Medical Alarm Register.

An NBN spokesman said seniors should call their alarm provider and ask: what internet or phone services over the NBN will support their alarm, whether any in-home wiring changes will be needed and if any charges apply.

Seniors should also call their preferred phone company or internet provider and let them know they have a monitored medical alarm, tell them the alarm requirements, arrange to have any required wiring changes done, and ask if any charges apply.

Once the NBN has been installed and is working, it’s important to contact the provider again to confirm the alarm is working correctly.

Services not replaced by the NBN include some TransACT, OptiComm and Telstra Velocity services.