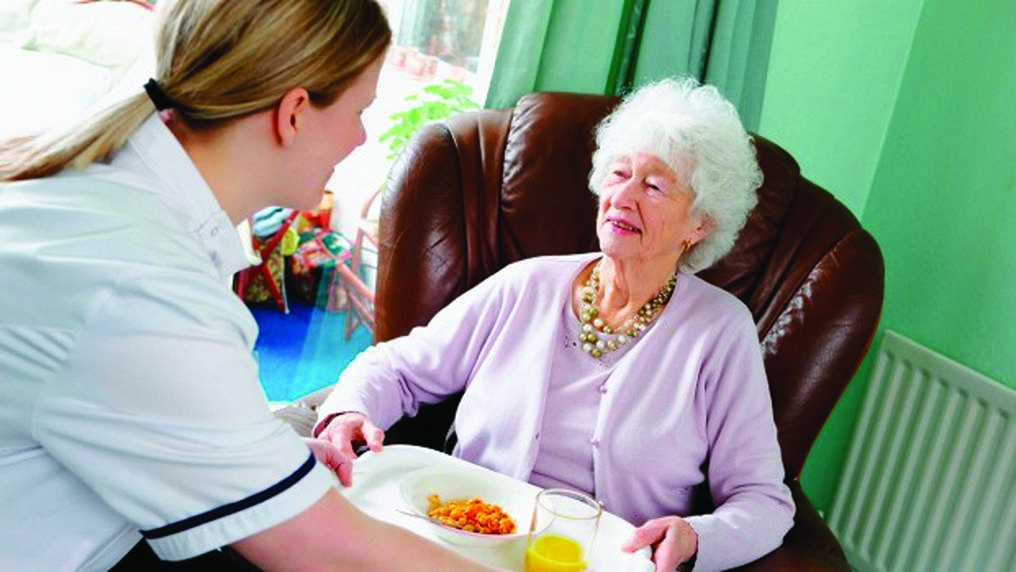 SOME home care recipients would be better off paying a private service than accepting a government care package.

SOME home care recipients would be better off paying a private service than accepting a government care package.

The revelation comes as clients report losing out on care while they pay more than 40 per cent in administration fees under the new consumer-directed care system.

The Department of Social Services (now no longer responsible for aged care) is believed to have launched a survey of clients late last year amid rising dissatisfaction with the change.

A common concern is that clients are being charged a daily basic care fee even if they only receive care one or two days a week.

A NSW part-pensioner who called The Senior was receiving three hours of care each week on a level three home care package, valued at about $1300 per fortnight. The woman, who was recovering from a triple bypass and had severe rheumatoid arthritis, was unable to keep her home clean and care for herself.

Another woman, an independent retiree, on a level 2 package reported paying $600 a fortnight for two hours of support each week. Providers are charging up to $80 an hour for case management – more than double the cost of an hour’s hands-on care.

Council on the Ageing national chief executive Ian Yates said major problems included providers limiting real choice and imposing administration charges of 35 per cent or more. “They tell the consumer they have some choices, but other things are not a choice because ‘that’s how we need to operate’,” he said. “This could be about the administrative charge, the provision of case management, whether they will agree to certain types of subcontractors for services the provider doesn’t directly offer and so on.

“The provider says that CDC costs them more than before for reasons that are not clear and in our view usually unsubstantiated.

“We believe that ‘administration’ charges of 35 per cent or more are not an efficient price and there should be no compulsory case management charge.

“Unfortunately at the moment consumers cannot pick up their home care package and move to a better provider.

“It will happen after February 2017, but we cannot wait.”

Mr Yates said COTA had urged the department to discipline providers who were not doing the right thing and to take a more proactive role in getting information to consumers about how the system should work.

A spokeswoman for Social Services Minister Christian Porter, speaking prior to the transfer of ageing to the health portfolio, said the department had established a CDC transition hotline (1800-138-225) to help people who were worse off under the new system, and the number of calls to the hotline had slowed to about five a week.

“The majority of providers have worked with their consumers to manage the transition to ensure good outcomes for both the provider and the consumer,” she said.

“What has become increasingly clear is that not all providers regularised arrangements over the three-year transition period.

“This means that some consumers were in the position where providers told them their transition to CDC would result in less services and more costs, while other people could access more services.”

She said providers found not to be compliant in delivering CDC would undergo an “initial educative process” followed by an administrative resolution through the aged care compliance mechanism.

Leading Age Services Australia chief executive Patrick Reid said making the change to a system where consumers had control was a major shift for providers. He said more information was needed for clients and providers to give more clarity.

Level 4 – supports people with high-level care needs, $47,567 per annum. There are two types of out-of-pocket fees you can expect to pay: