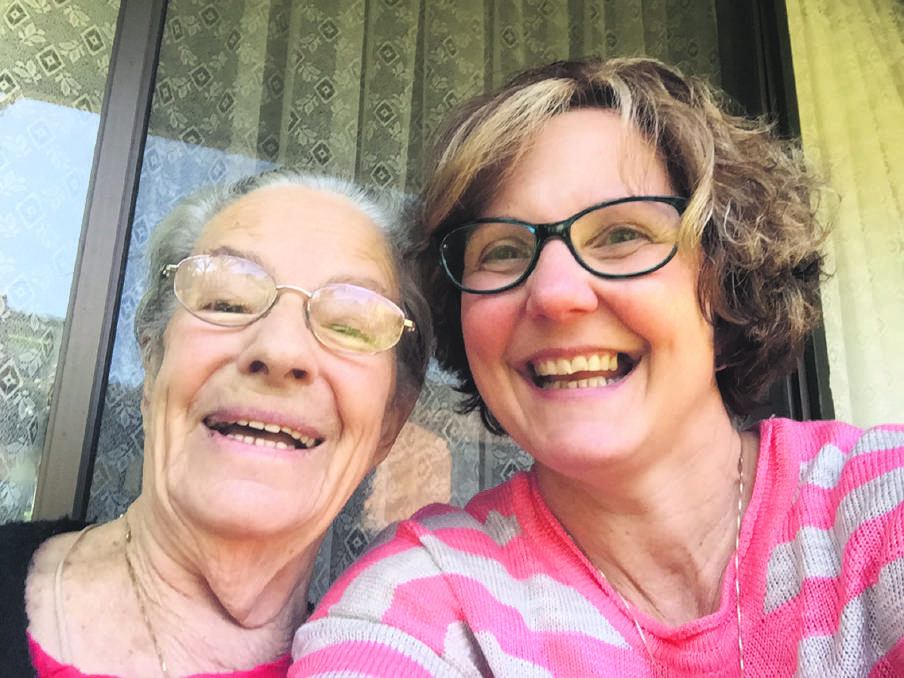 LANGUAGE NO BARRIER – Sara Alleui (left) and Linda Scorah are no longer lost in translation since Linda began to learn Spanish to communicate with Sara.

The Camden Meals on Wheels volunteer was finding it difficult to communicate with her client, Sara Alleui, who is originally from Spain – so she began learning Spanish.

Linda Scorah started “a new life” without really knowing it.

The Camden Meals on Wheels volunteer was finding it difficult to communicate with her client, Sara Alleui, who is originally from Spain – so she began learning Spanish.

The compassionate action has opened a whole new world for both women.

Linda began learning basic Spanish through a mobile phone translation app. “I will arrive there on a Wednesday lunch time and say ‘Hello, como estas’, which is ‘how are you today’,” Linda said.

“She absolutely loves the fact that I try to speak Spanish. I obviously don’t do it very well sometimes because she just laughs at me and has a confused look.”

Sara is an octogenarian who began to forget her second language of English as part of the early stages of dementia. Linda began using the app four months ago to ask Sara questions, such as whether or not she was cold.

Since then, she has picked up some basic words and phrases. Linda has multiple sclerosis and on certain days finds it difficult to communicate in Spanish.

The two have become friends through the social support program. Prior to meeting Sara, Linda had no interest in learning Spanish.

“I love everything Italian. I’ve thought of learning aspects of Italian,” she said.

“Meals on Wheels’ services have provided incredible, positive help and company during mum’s journey with ageing,” she said.